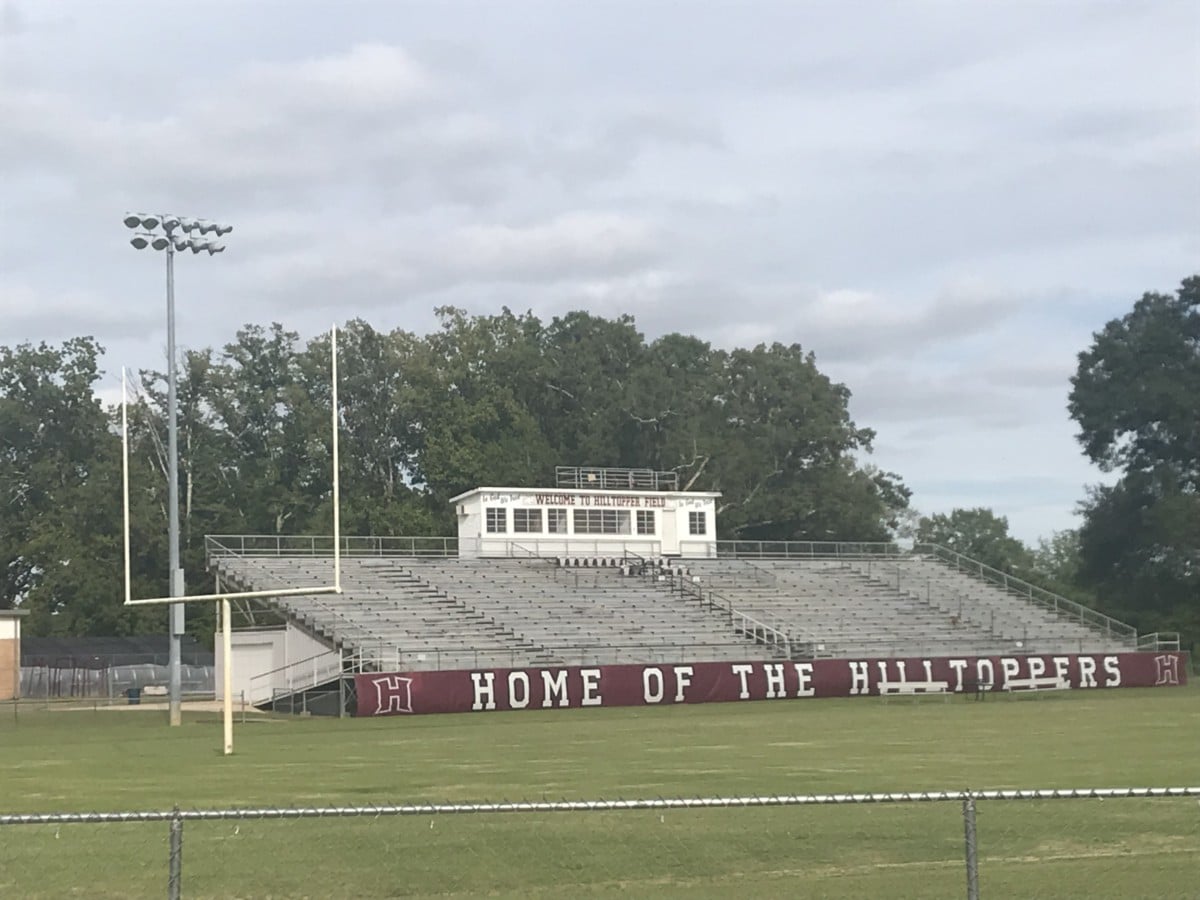 A 15-year-old football player at Houston High School died after a JV game on Monday night.

Offensive lineman William Anderson, a freshman, collapsed early in the first quarter, and he was immediately taken to a hospital in Tupelo.

Lee County Coroner Carolyn Green has confirmed that Anderson was experiencing “chest pains” when he arrived at the hospital. After he was admitted at 8 p.m., Anderson died around 11 p.m.

No cause of death has been determined at this time, but Green stated that there were some “abnormal lab results.” With the chest pains, Green said it could be an infection in Anderson’s heart, but nothing is official at this time.

She went on to say that lab results from the hospital did not show any trauma-related symptoms.

Anderson’s body has been sent for an autopsy, and the results will be sent back later this week.

This is the second high school football player to pass away this season. Byhalia High School’s Dennis Mitchell died on August 24th after collapsing on the sideline.