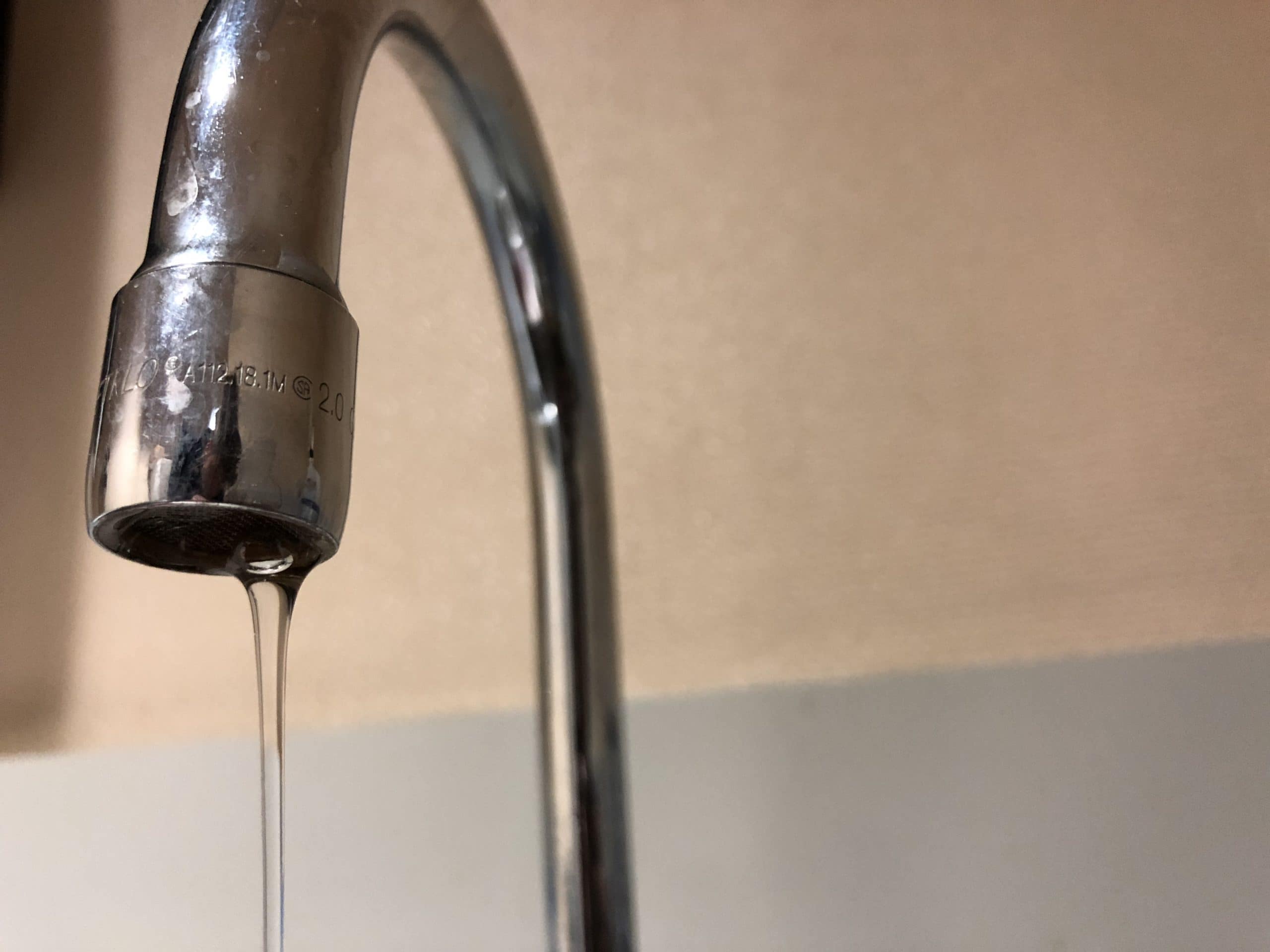 Temperatures have dropped once again across the state, and they will continue through the weekend. With temperatures as low as 19 degrees in Mississippi, what do you need to do to keep your home safe?

Handyman Buddy Slowik says that you need to make sure that your pipes are covered with insulation to keep them from freezing. If they are not insulated, you need to keep your faucets dripping when freezing conditions are present.

“If you live on what they call a conventional foundation (house built off the ground), the piping under your home; if it’s not insulated, it needs to be,” Slowik said. “That’s very important because that keeps things from freezing. Around here it’s the exception that we have freezing unlike up North where its the rule. So it only happens occasionally, but when it does, some people suffer dearly because they didn’t properly prepare.”

Those with a conventional foundation would be able to go underneath and gain access to the pipes. While it may not be enjoyable to climb down there, he says it would be worth it to keep the pipes from freezing.

Slowik says that inexpensive insulation can be found at any hardware store. Other precautions he recommended are covering outside faucets with Styrofoam and disconnecting any hose from its water source and drain any excess water to prevent freezing.

If your pipes are not insulated, you need to then allow your sinks and other faucets in your home to drip.

If you’re leaving your home over the weekend, Slowik says that makes all of the prep work of insulating your pipes all the more critical.

Slowik also warns that exposed wires on your refrigerator could be the cause of a household headache.