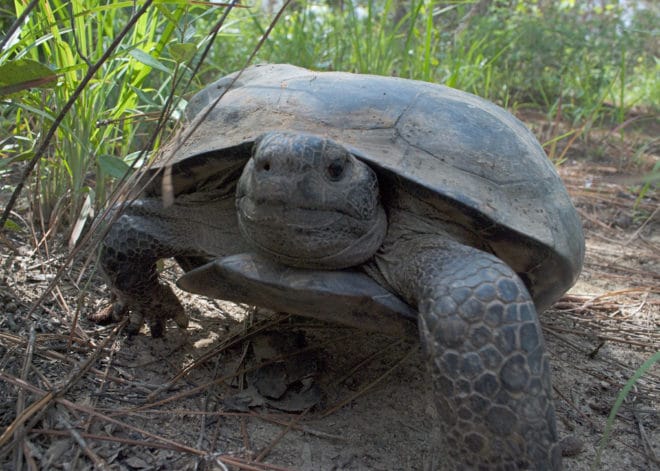 Although climatic changes aided in the extinction of some of these species, others were lost to habitat loss and overharvest.

These are just a few of the many species in the U.S. and around the globe that are extinct. Others are on the brink of extinction. Unless we act, these endangered species may follow the same path as the mastodon and passenger pigeon.

Mississippi has about 85 species and subspecies of animals and plants that are endangered. Most of these are freshwater animals that have been impacted by changing water conditions in the state’s rivers and streams.

Many rivers have been altered to control flooding or to make it easier to ship materials by barge. These changes cause water to move faster and deeper, which makes it difficult for fish and other aquatic animals to reproduce or find food and shelter. It can also increase soil erosion, which causes more harm.

Mussels, more commonly known as clams, are the most sensitive to water changes. Mussels, which feed on microscopic animals and plants they filter out of the water, are important in keeping water clean and healthy for other aquatic life.

But mussels are also very sensitive to fast-moving, silty water, so they are the most likely to disappear when water conditions change. Twenty-three species of Mississippi mussels are considered endangered of becoming extinct, including species with charming names like Rabbitsfoot, Monkeyface, Mucket, Stirrupshell and Sheepnose.

Fish are also sensitive to changes in water conditions, particularly species that prefer the clear waters of small streams and tributaries. The Bigeye Shiner, Crystal Darter, Frecklebelly Madtom and Southern Redbelly Dace are a few of the 15 fish found on Mississippi’s endangered species list. Agricultural and urban pollution and erosion threaten these species.

Aquatic animals are not the only species in trouble in Mississippi. The Gopher Tortoise and Eastern Indigo Snake are struggling to hang on in the few remaining longleaf pine savannas left in the state.

Least Terns and Snowy Plovers now have few places to nest and raise their young. The mighty Mississippi River has been tamed, and the sandbars they called home have been lost to levees and deep water.

Development along the Gulf of Mexico has contributed to the decline of West Indian Manatees, Loggerhead Turtles and Mississippi Sandhill Cranes.

Carolina parakeets once brightened the forests of Mississippi, and now they are gone. Other species are in danger of this same fate unless they are allowed a place to live and grow. It would be tragic to know we had the chance to save these species from extinction, and yet we did not.