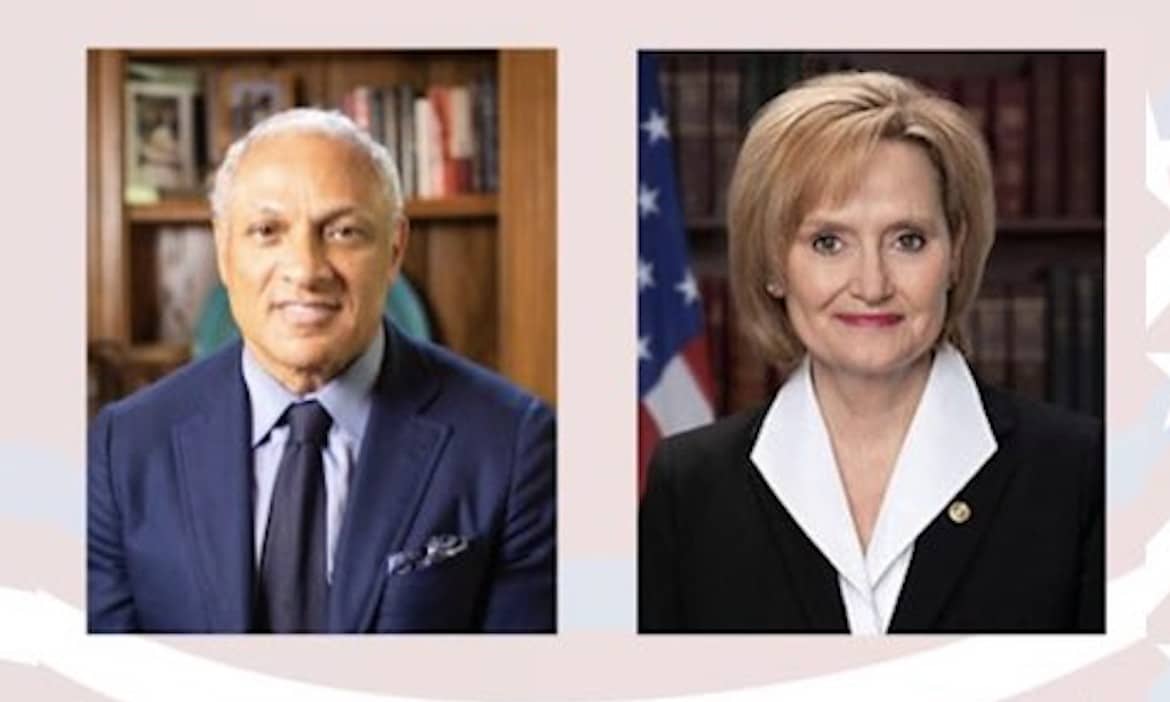 Republican Senator Cindy Hyde-Smith will take part in a debate with Democrat candidate Mike Espy on November 20th, one week before the runoff election is set to take place.

Senator Hyde-Smith’s campaign received and accepted the debate invitation just one day after the special election. Mississippi Farm Bureau will be hosting the debate.

“With the U.S. Senate being in session for several days next week, and the Thanksgiving holiday taking place later this month, the proposed date of Nov. 20 is ideal for voters to have an opportunity to learn the clear differences between conservative Republican Cindy Hyde-Smith and liberal Democrat Mike Espy,” said Melissa Scallan, communications director for Sen. Hyde-Smith’s campaign. “Cindy looks forward to a robust debate about the major issues facing our state and country, and to outline the clear choice voters have in this important runoff election.”

The same day Hyde-Smith accepted the debate invitation from Mississippi Farm Bureau, Espy sent a letter challenging her to three debates which would be moderated by a nonpartisan institution able to broadcast the event to the entire state of Mississippi.

“Mississippians deserve to hear our views and understand where we differ, whether it’s on health care, education, or job opportunities,” the letter says. “The stakes are just too high.”

While Hyde-Smith accepted the Farm Bureau debate invitation, Espy and his campaign are still considering taking part in the debate.

The full text of the letter is as follows:

I am following up on my October 16 letter inviting you to a debate. While I was disappointed that you did not respond to my initial letter, I am hopeful that you will agree: now is the time to debate. Public discourse is important, now more than ever, and Mississippians deserve to hear our views and understand where we differ, whether it’s on health care, education, or job opportunities. The stakes are just too high.

I invite you to join me in three debates over the course of the run-off. These debates should be moderated by a nonpartisan institution that can broadcast this information to the entire state.

Every voter in the Magnolia State should have the chance to hear from us directly. I look forward to an informed discussion before the voters of Mississippi, and to your prompt response by November 9.