The Congressional races in Mississippi have all been called, with no real surprises across the four districts. 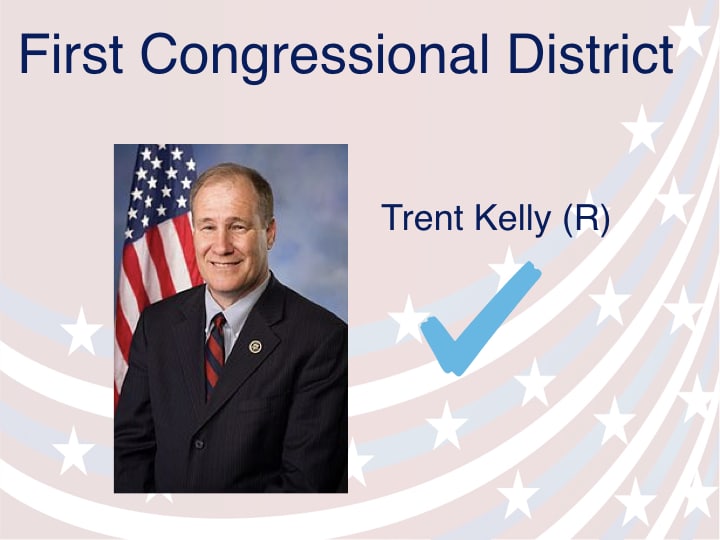 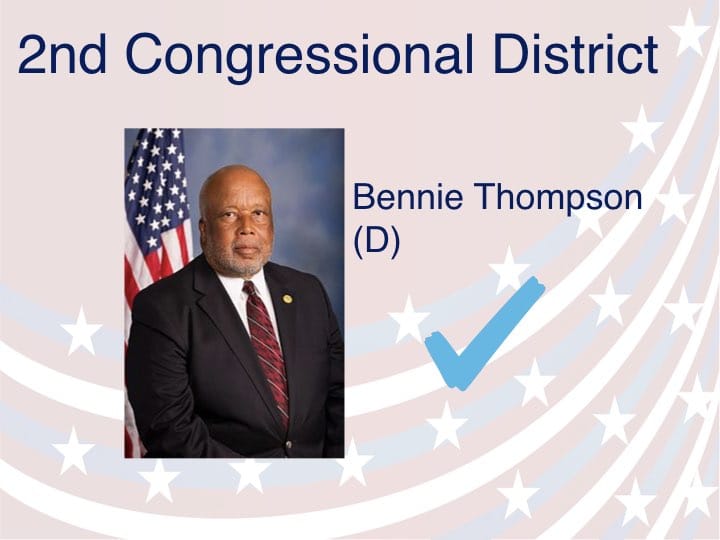 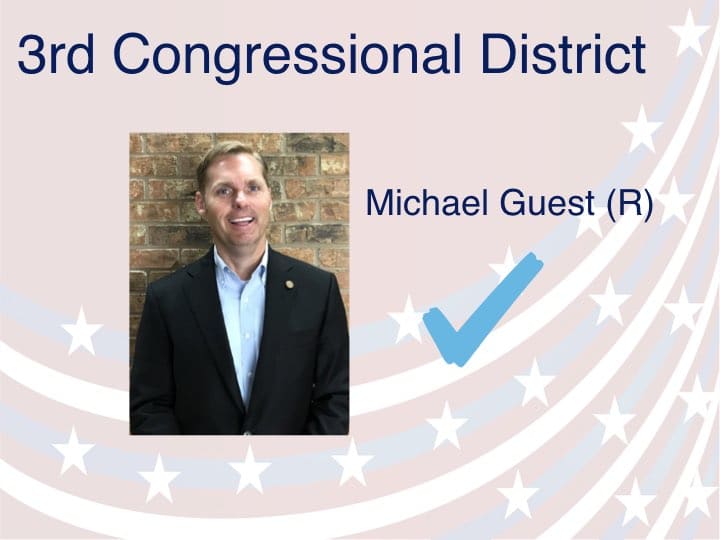 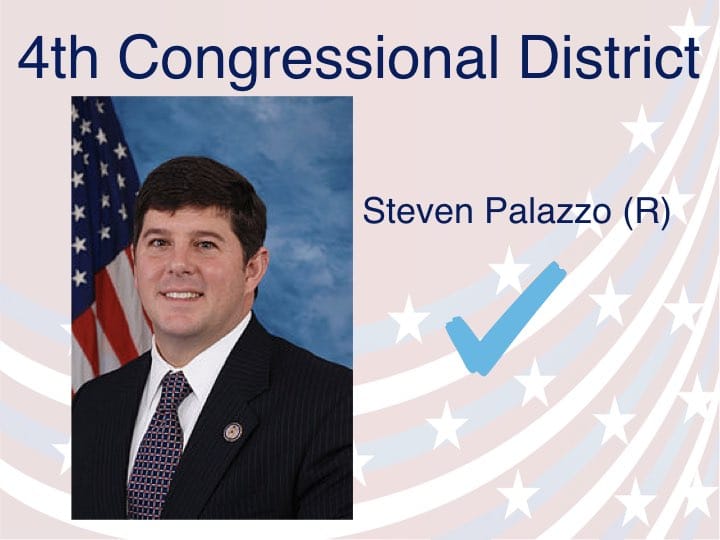 Nationally, Republicans lost their majority in the House, but Mississippi’s delegation remains the same with 3 Republicans and 1 Democrat heading to Washington.