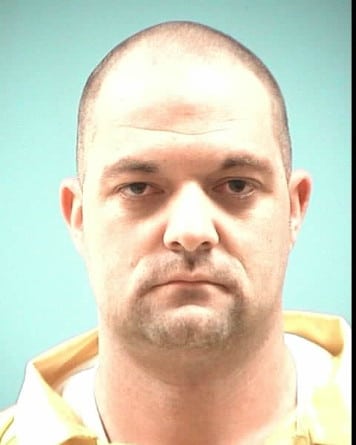 An inmate serving three sentences for aggravated assault, with one of them being domestic-related, has died in prison after a fight with his cellmate.

32-year-old Marc William McGrew, was pronounced dead at the hospital at the Mississippi State Penitentiary at Parchman at 10:11 p.m. Monday. He was taken there from his cell in Unit 29.

McGrew had been in prison since 2015 and was serving a total of 15 years.

MDOC said that the formal cause and manner of death are pending an autopsy.

Oxford square recognized as being the heart of the community