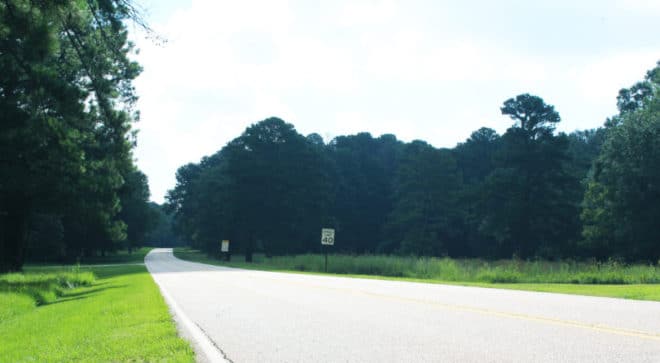 JACKSON- A proposed bill to apply an internet sales tax to online purchases could help fix Mississippi roads and bridges. Internet sales tax isn’t a new thing for the state, but it is a tax that most people don’t understand how to pay. Blake Wilson, President of the Mississippi Economic Council said it’s somewhat of an obscure line on the current tax form, which prevents most people from doing it.

House Bill 480 would require that any out of state business without a physical address in the state be required to charge a sales tax for online purchases.

“It’s just a matter of fairness,” said Wilson. “If you’re providing a bricks and mortar place and your collecting your sales tax from everybody and you have to compete with someone who doesn’t have to do that, it’s just not a fair playing field.”

But it wouldn’t just level the ground for businesses, a portion of the tax collected would go to fixing roads and bridges across the state.

“The whole purpose is to continue to focus attention on the important need for fixing our crumbling infrastructure in Mississippi,” said Wilson.

The MEC describes it as Lane 1 and Lane 2. Lane 1 would allow for the sales tax money to send a portion to fixing infrastructure. Lane 2 would require a look at all the work that has been done- MEC, PEER, and the MS Department of Transportation, as well as consider other approaches not yet used or discovered.

That proposal was made by Speaker of the House Philip Gunn.

“We know we have a problem, lets get something going immediately on that, but at the same time as we lay out a long range 10 year plan lets make sure we are putting those dollars to best use,” said Wilson.

MEC said the goal is progress, in the same direction, on a common road to success.

HB480 has passed the house and is received in the Senate. To find out more about the internet sales tax bill click HERE.

MDA aims to expand exports to the Middle East