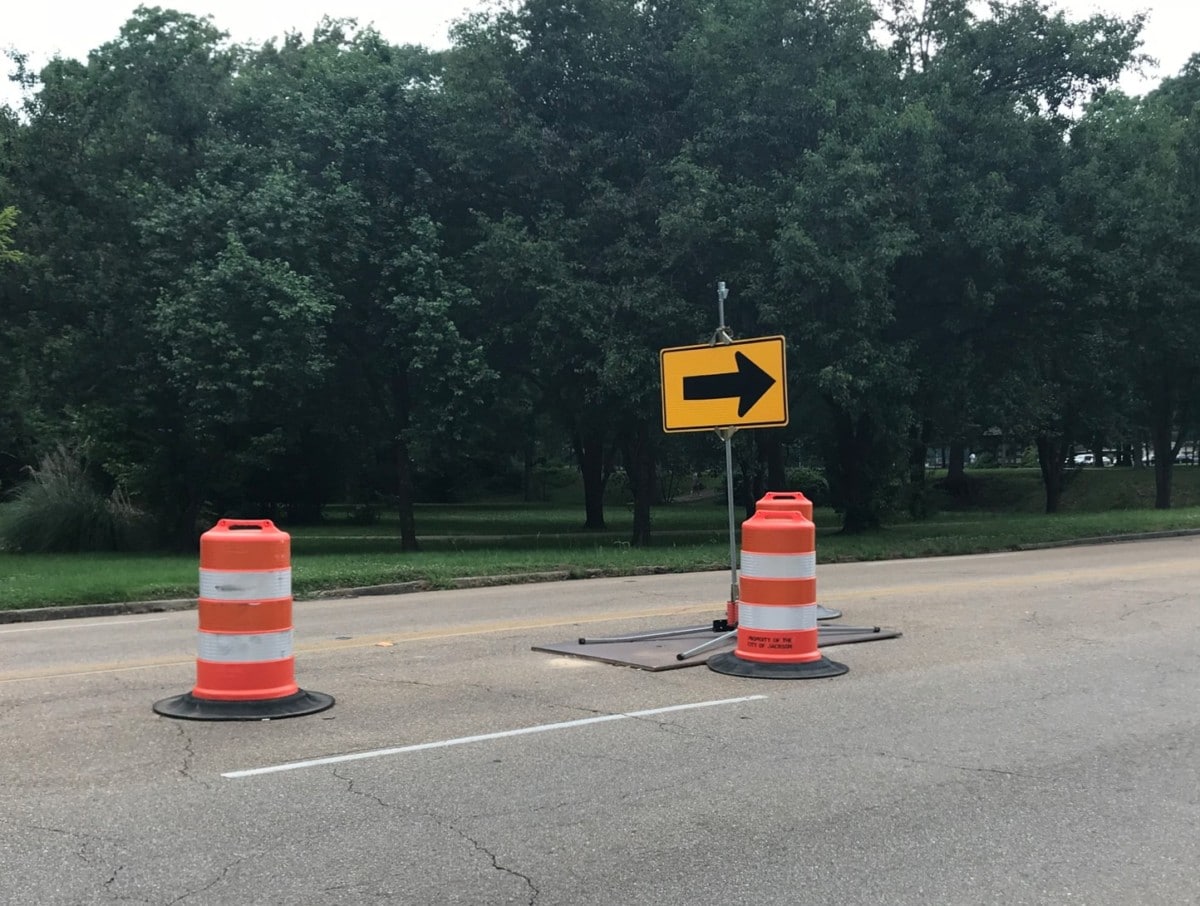 Jackson Mayor, Chokwe Antar Lumumba, recently stated in a press conference that the City of Jackson is at fault for the accident that took 18 year-old Frances Fortner’s life, who was set to graduate from Jackson Academy the next day.

Fortner was driving down Ridgewood Road near Venetian Way when her vehicle struck an uncovered manhole causing her to flip her car.

“The Fortner family was made to realize the worst fears of any parent. As a father, I acknowledge that is a circumstance that no parent would ever want to face so I’d like to begin my remarks by expressing again my sincerest condolences and regret to the Fortner family,” said Lumumba. “I’ve had the opportunity to speak with the family and they’ve been very kind in their response.”

Miller said the City of Jackson has hired Superior Asphalt to pave Ridgewood Road including the area near Venetian Way. He explained that the paving began last year in June and July and was conducted in phases.

“The first paving was of the interior lanes that was done in June and July of last year. At that point Superior Asphalt pulled off of our job site and worked for other clients and returned to Jackson to pave the outside lanes on Ridgewood Road in October and November of 2017,” said Miller. “They left that job site and returned in February of this year to pave the intersections that connected Ridgewood Road to the cross streets.”

He then explained that the company had a punch list of tasks to still be completed, and one of those tasks was to cover the manhole. Miller said they do not know why the manhole cover failed and that is still under investigation.

“What we are doing is reviewing our communications in response protocalls to ensure a timely response by our public works department staff when we receive notice of traffic hazards and infrastructure failures,” said Miller.

He said they are working with the police that are traveling throughout the city so that they can report any traffic hazards that they identify either on an emergency basis or at the end of their shifts, and also reexamining their staff.

“The city of Jackson used to have a truck that had barricades and cones that only responded to traffic hazards to block them off,” said Miller. “It’s been a number of years since the city of Jackson had that capability but we are looking to restore it.”

Lumumba went on to say that the work Superior Asphalt is doing on behalf of the city is not complete and any indication of that is inaccurate. He said their responsibility is to still maintain and fulfill their obligations with those manhole covers until it is in condition that it is submitted for completion to the city.

He said he got to listen to the phone calls that were made to 911 in regards to that man hole before the accident, which were properly dispatched to different individuals.

Lumumba said that after a lady popped two of her tires that morning in the same spot, a police officer did a visual observation of the manhole, but added that the police department does not have expertise in the infrastructure department.

Lumumba concluded by saying that right now he is executing better protocols  to ensure that the circumstance does not take place again and that Jackson doesn’t allow the cross section of expertise to interfere with the execution of making certain that they secure all citizens of Jackson.

He said he wants to make it very clear that he offers his condolences and takes responsibility for the failure within this circumstance.