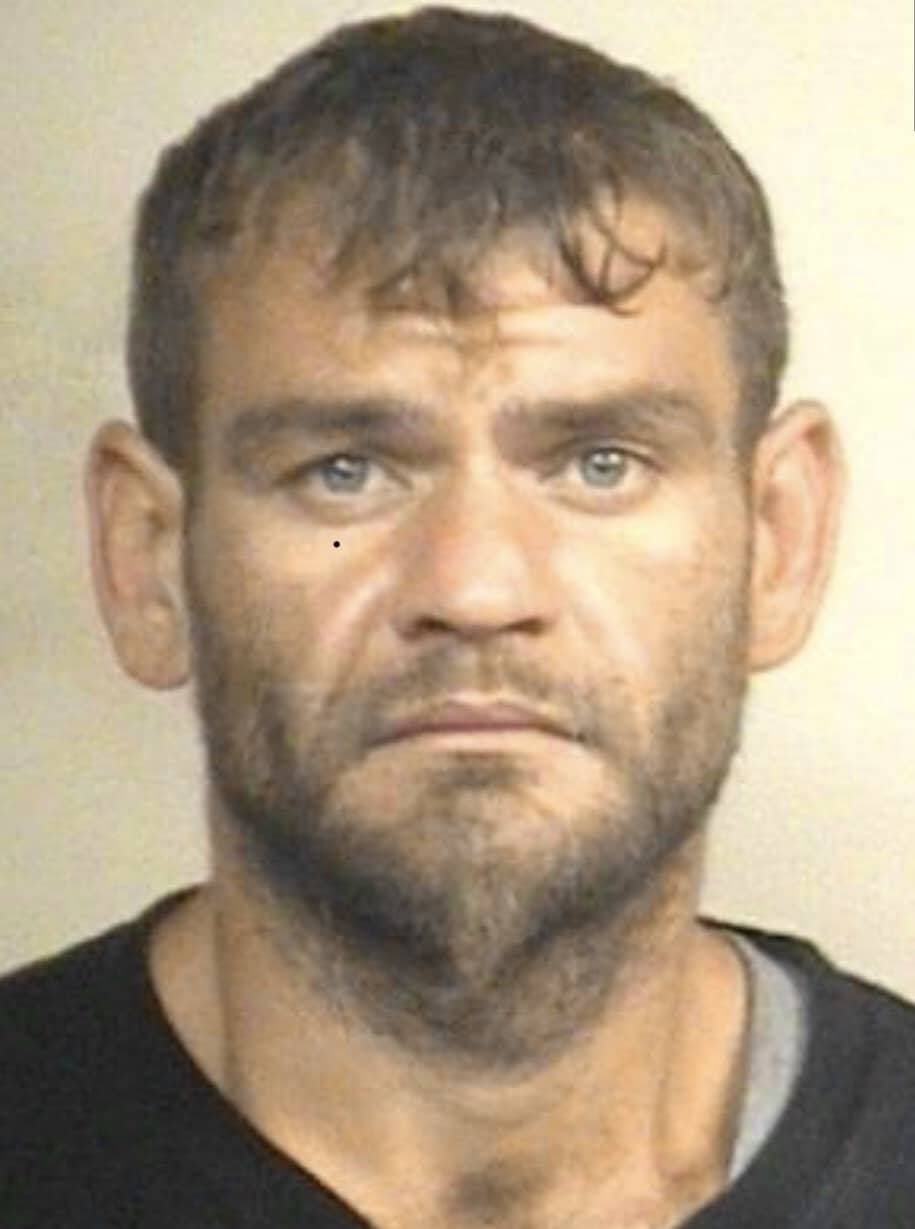 Jackson Police Department is currently investigating a stabbing that occurred shortly after 12:30pm in the 1100 block of McDowell Circle

When the arrived on scene they found a 26-year-old man suffering from a stab wound to the neck.  Additional responding Officers also found the 31-year-old suspect, the victims brother Matthew Jones, walking in the area away from the scene.

Officers were told that there was a disturbance between the another family member and the suspect. The victim attempted to intervene and was stabbed by his brother.

The victim was transported to an area hospital by AMR and Jones was taken into custody and transported for questioning.

The victim’s condition remains unknown at this time.  Jones was charged with aggravated domestic assault