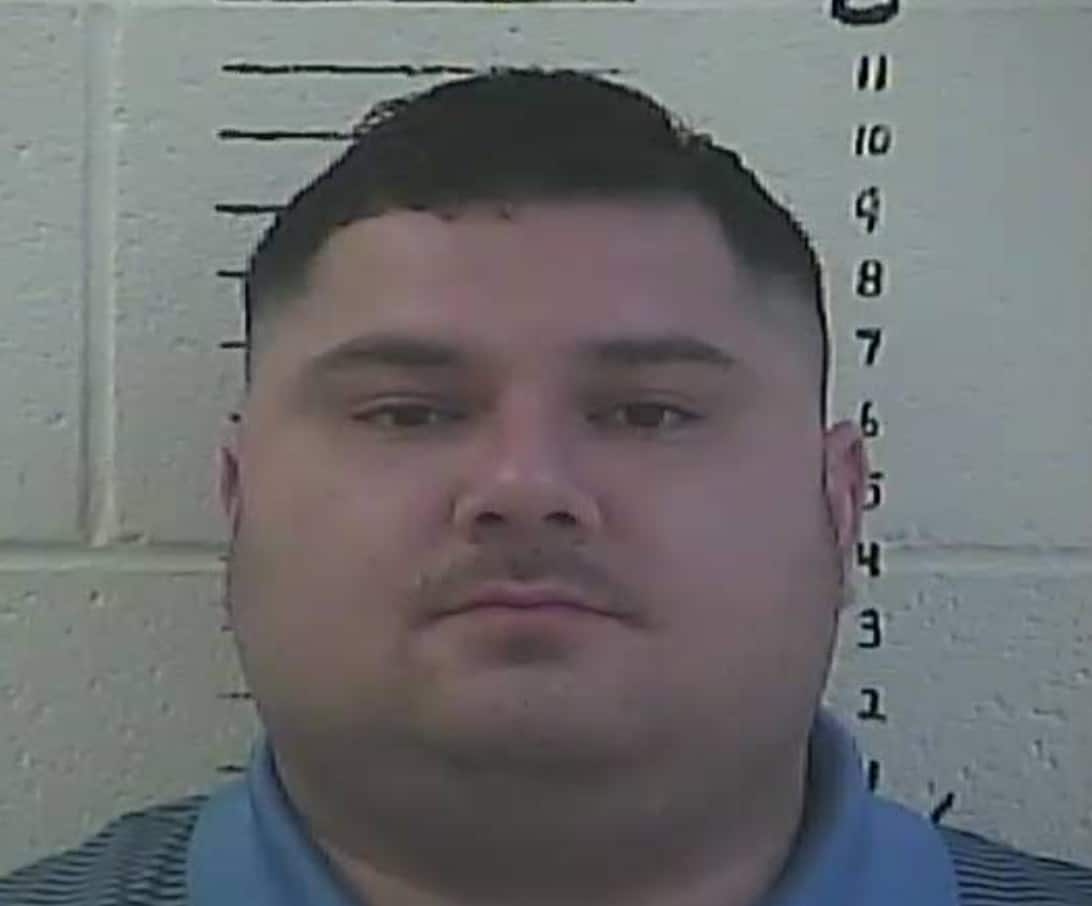 A Texas man traveling through Mississippi was busted with a large amount of pot, and now he’ll spend 12 years in prison.

27-year-old Danny Guzman of Laredo, Texas was traveling on I-10 in Hancock County when he was pulled over by officers the Hancock County Narcotics Task Force back in June 2017. When the officers noticed a strong smell of laundry detergent, that tipped them off that there may be drugs in the car. While searching the SUV, they found nearly 20 bundles of marijuana weighing in at a total of 180 pounds.

Guzman pled guilty to the charge of Trafficking of a Controlled Substance earlier this week.  Assistant DA Chris Daniel, who prosecuted the case, said that Guzman owned up to his mistakes during the investigation.

“Guzman informed officers that everything in the car was his and that he packed and loaded it himself,” Daniel said.

The marijuana was recovered from the vehicle and agents seized the vehicle, which was later forfeited to the Sheriff’s Department through court proceedings.

Circuit Court Judge Christopher Schmidt sentenced Guzman to 12 years to serve in prison, with 10 years being day-for-day mandatory time where Guzman will not be eligible for parole.