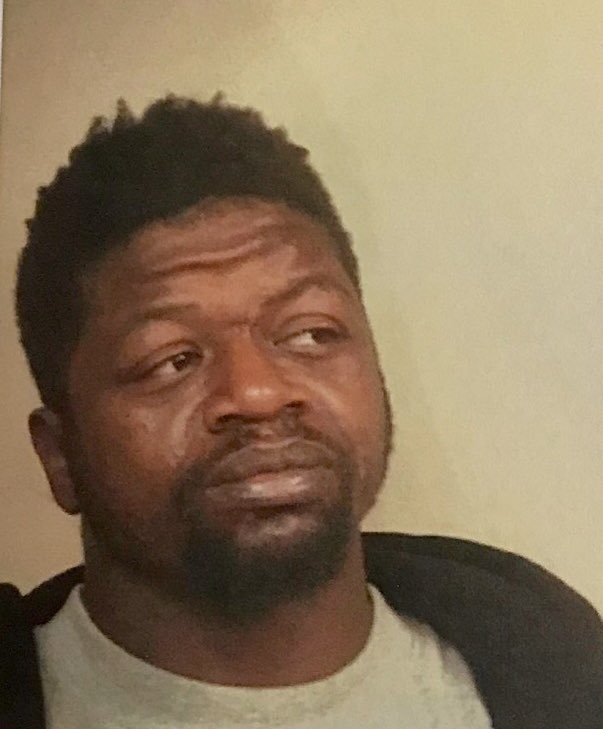 Jackson police have arrested a man they believe is responsible for the stabbing death of Jason Madison in the Capitol city.

Police have arrested and charged 38-year-old Mario Ledbetter with murder in the Derrick Street incident.

Madison was pronounced dead at the scene.

It’s the Bulldogs in Overtime. MSU Takes Ole Miss in the Egg Bowl