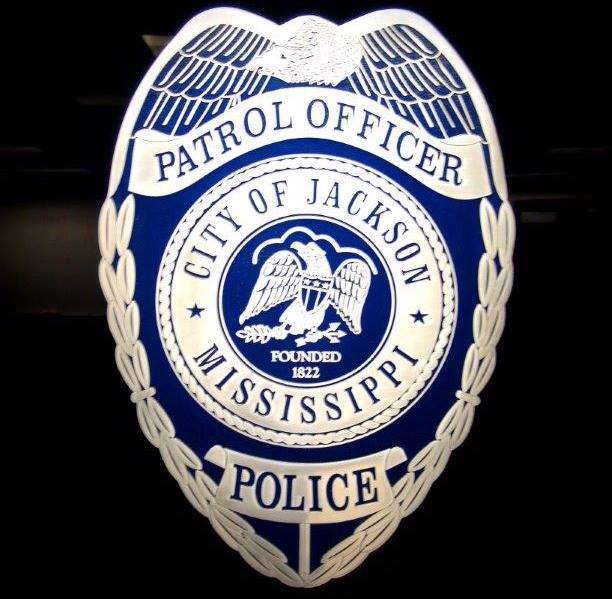 The Jackson Police Department is investigating the death of a Jackson State University student.

Officers arrived at the scene on Lynch Street at One University Place on Friday night where they found a 21-year old JSU student dead from a gunshot wound to the chest. Officials later identified the victim as Justin Roach.

An initial investigation led officers to believe that the wound was self-inflicted. They began questioning other individuals that were inside of the unit at the time of the incident to determine what happened.

The JPD later issued a statement informing the public that they believe that the shooting was accidental and that Roach was handling the weapon when it discharged.

Following the announcement, JSU posted a message on Twitter sending their condolences to Roach’s family.

Dr. William B. Bynum Jr. and the Jackson State University family would like to extend their heartfelt sympathy to the family of Justin Roach. Justin was a sophomore Industrial Engineering major and very active in student life on the JSU campus. pic.twitter.com/QUVLkOj5Px

According to the JPD, no suspects are being sought, and the investigation is ongoing.