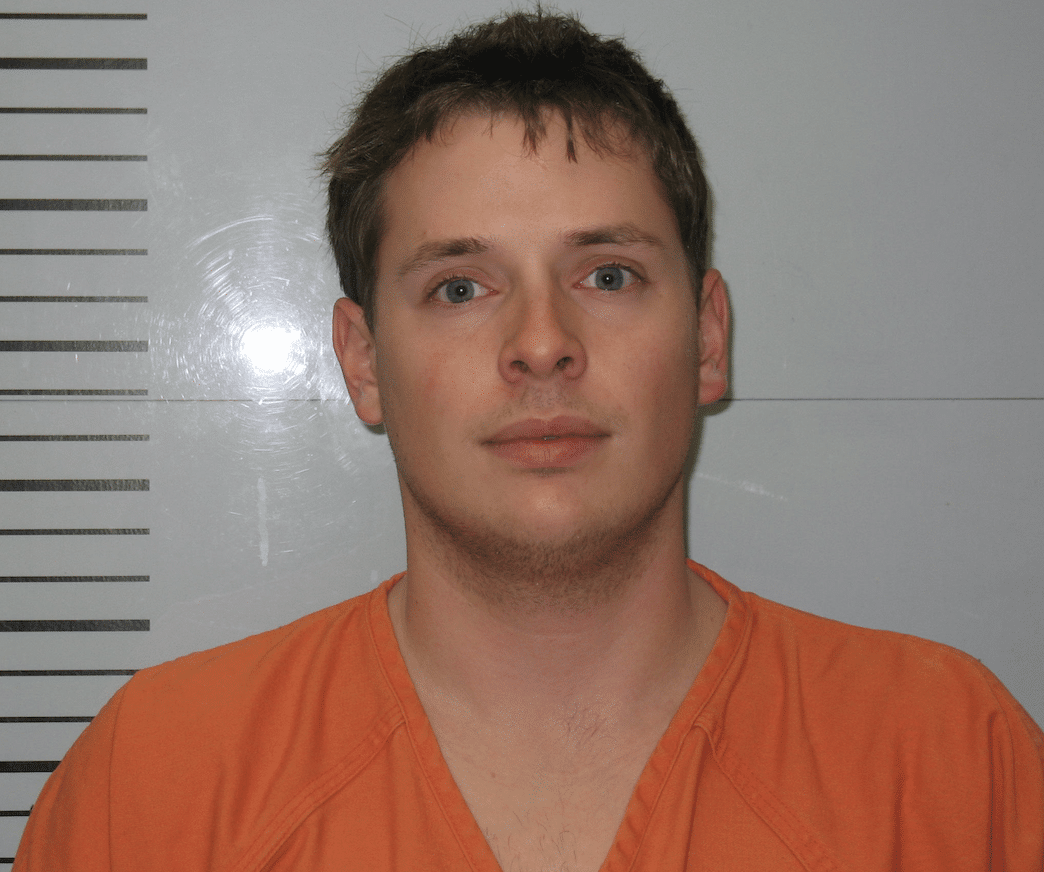 The final suspect in the 2013 murder of Zacharias McClendon, an Ole Miss student, has been found guilty on capital murder charges.

Steven Wilbanks was found guilty by a jury in Lafayette County on Tuesday, and he will receive the death penalty. The murder occurred at McClendon’s apartment on County Road 140 off of College Hill Road when Wilbanks and two others had originally planned to rob McClendon back in 2013.

During Wilbanks’ trial, the prosecution was able to use an audio clip of him confessing to the murder using a gun that he had purchased for the robbery. The gun used to shoot McClendon in the back of the head was a 16-gauge shotgun.

23-year-old Derick Boone and 24-year-old Joseph Lyons previously pled guilty to capital murder charges, and are both serving life sentences without the possibility of parole. While testifying during Boone’s trial, Wilbanks reportedly confessed that he and Lyons were under the influence of LSD and marijuana at the time of the murder.

Boone and Lyons were not the ones to pull the trigger, but lead investigator Allan Wilburn previously stated all three could legally be held responsible under state law concerning a murder during a robbery.

“I would just like to apologize for what I did, my part in it. It was heinous, foolish act, and I was a dumb man,” Wilbanks said. “I didn’t know what I was doing. I shouldn’t have done it. None of us should’ve been there. We shouldn’t be having this discussion right now.”

At the time, McClendon was a grad student at Ole Miss working toward his MBA. The three suspects in the case were also students at the time.