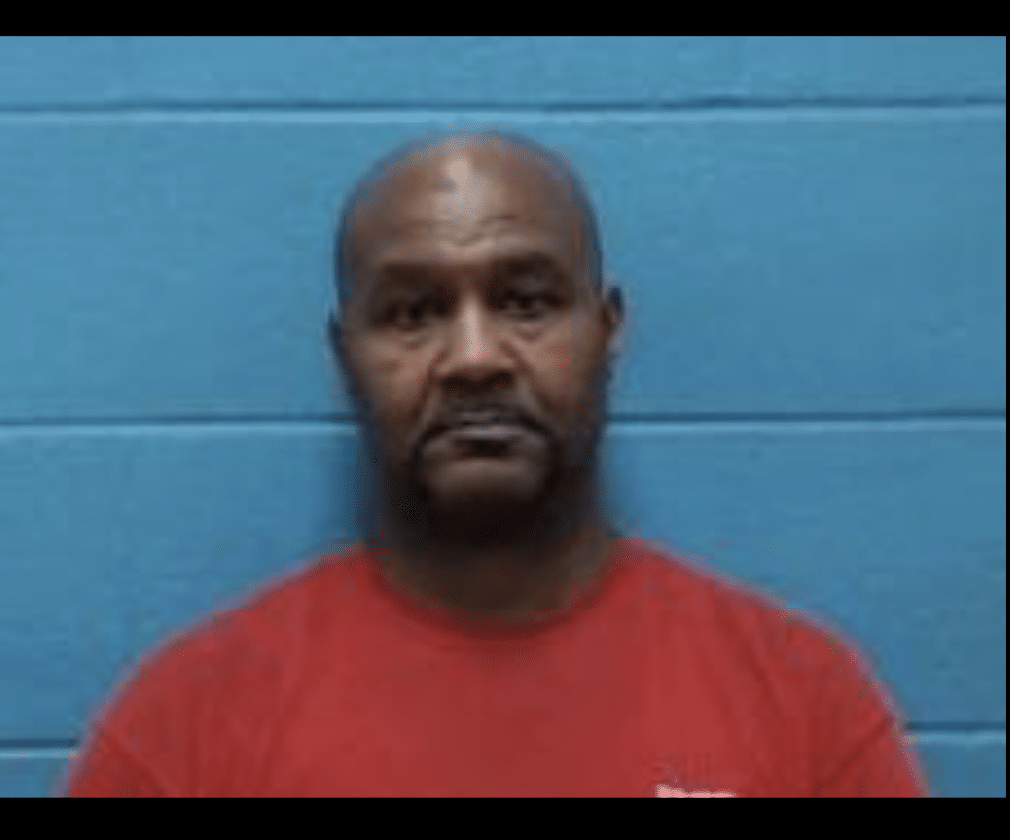 A Kemper County man is facing life in prison after being arrested on Friday,

Attorney General Jim Hood has announced that 53-year-old Andrew McGraw has been charged with one count of rape and one count of incest following accusations that he raped a relative who is also a “vulnerable adult.”

McGraw had his initial appearance in court on Friday, where he was formally charged and received a $100,000 bond on each charge.

If convicted, he faces up to ten years in prison on the incest charge and life on the rape charge.