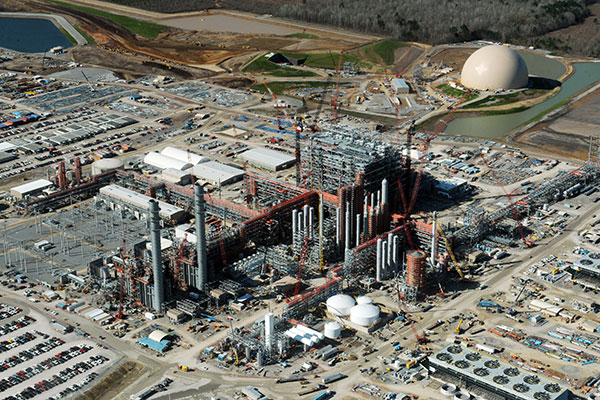 Mississippi Power has put the Kemper Coal Plant on delay, yet again. However, the company claims they’ll have everything up and running by April 30.

The big question for the billion dollar project is “When will it start working?”

Southern District, Mississippi Public Service Commissioner Sam Britton said he has not jumped into the technical aspects of the plant, he’s looking at the end result, “is it working?”

“My assumption is the plant will work, the only question is when and at what level,” said Britton. “Then they’ll submit a rate plan to us and at that time there are several questions that the Public Service Commission will address.”

Some of those questions include:

Britton said these are the questions that really matter. The rate plan is due to the Public Service Commission by June 3.

Confusion still lies over exactly what the plant will do. Britton said lignite coal, which is not traditional coal it’s like wet mud, will be turned into a synthetic gas. That gas will then burn to produce the electricity to operate the facility. Then they will take some of the CO2 and ship in a pipeline to an oil field and sell that to an oil company.

“It’s been described as a chemical plant, not a traditional coal plant,” said Britton.

While the project is seriously behind schedule and over budget Britton said as long as it’s primary supporter Southern Co. is backing it, he doesn’t see Kemper ending anytime soon. So far they have paid $2.8 billion in cost overruns. That is cost that they will not recover from the rate payer.