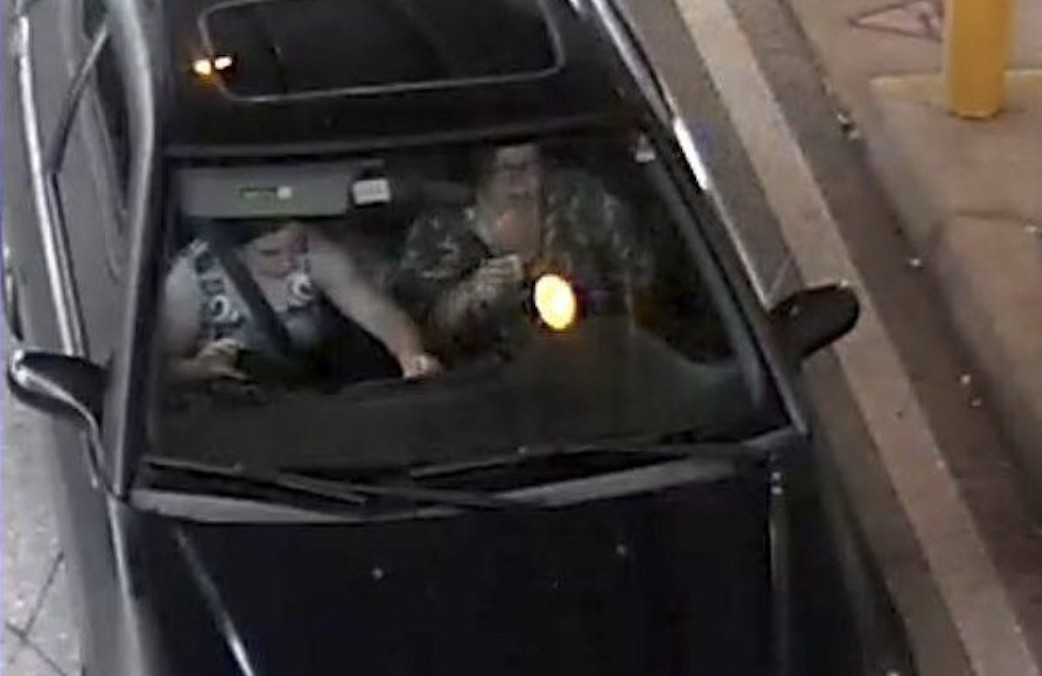 A Florida mother has been arrested in Clinton after allegedly kidnapping her autistic daughter from her foster guardian on Monday.

When Sage Cambron, a 15-year-old girl with the mental capacity of a 5-year-old, went missing from her Port Charlotte home on Monday, her biological mother, Brenda, was identified as a suspect in her kidnapping.

A toll pass camera in Florida captured a picture of Brenda and Sage on Tuesday, and the Charlotte County Sheriff’s Office issued a warrant for Brenda’s arrest on Kidnapping charges along with Interference of Child Custody and Removing a Minor from the State.

Detectives began tracking Brenda Cambron’s phone, and this morning, the signal showed that Brenda was in Mississippi. Analysts with the Charlotte County Sheriff’s Major Crimes Unit examined the location of the cell phone tower that picked up the signal on I-20 and contacted the Clinton Police Department.

An officer located Cambron’s car in a McDonald’s parking lot, and Brenda was arrested. According to authorities, Sage Cambron was unharmed.

Detectives confirmed that Christopher and Brenda Cambron had their parental rights revoked by the Florida Department of Children and Families.

When the investigation began, Christopher was located at his Louisiana home, where he was arrested on unrelated drug charges.

Brenda will be extradited to face her charges.