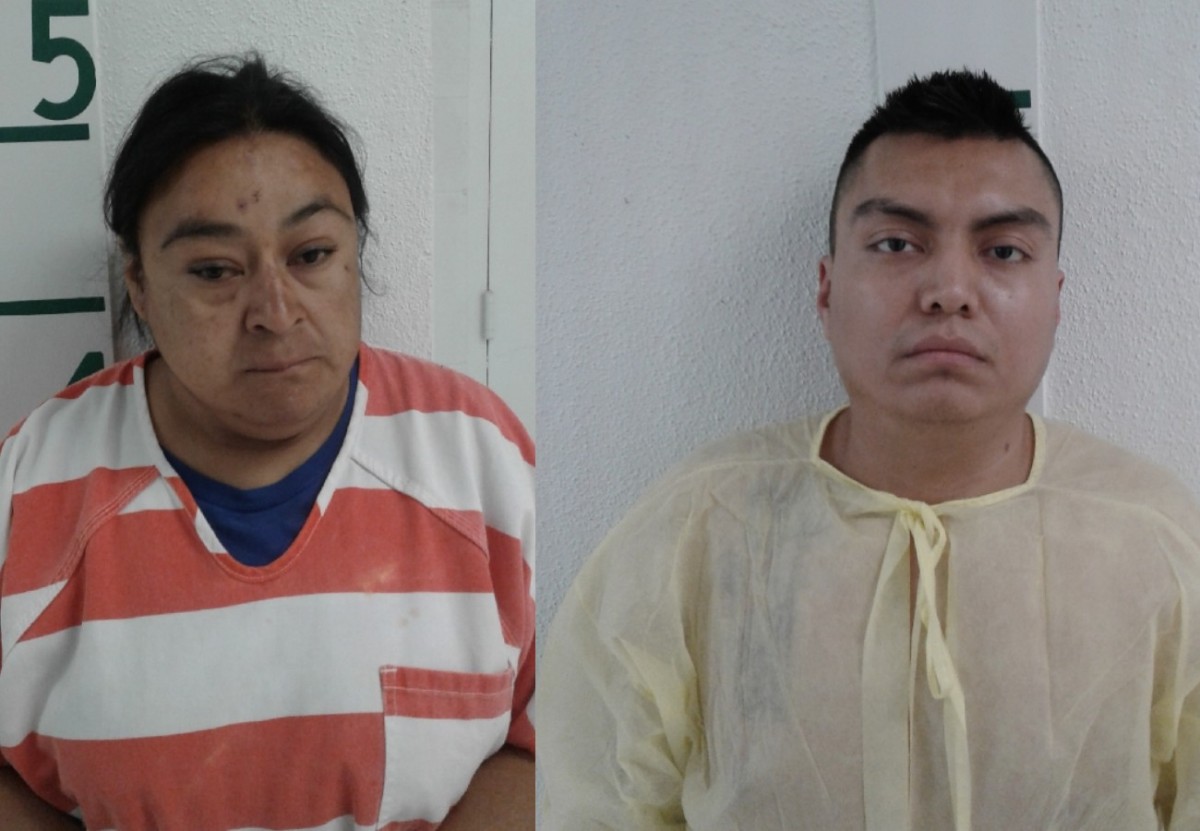 Two suspects are behind bars after a kidnapped teen from New Mexico was found in Mississippi.

On Monday, the Mississippi Highway Patrol received an alert that a 14-year-old girl had been kidnapped and was possibly in a white van that was making its way toward Mississippi. Shortly after, troopers with the MHP spotted the van on I-22 in Itawamba County near the Mississippi-Alabama line.

The troopers pulled the van over and found the 14-year-old girl along with two suspects. As the child was handed over to Child Protective Services, 25-year-old Didier Gonzalez-Morales and 25-year-old Blanca Vazquez, both of Georgia, were taken into custody and have been charged with kidnapping.

The child will remain in protective custody until her parents arrive in Mississippi from Espinola, New Mexico.

Both suspects are being held in the Itawamba County Jail, and their bond is set at $150,000.

This case is currently being investigated by the Mississippi Bureau of Investigation, the FBI, and the Espinola Police Department.