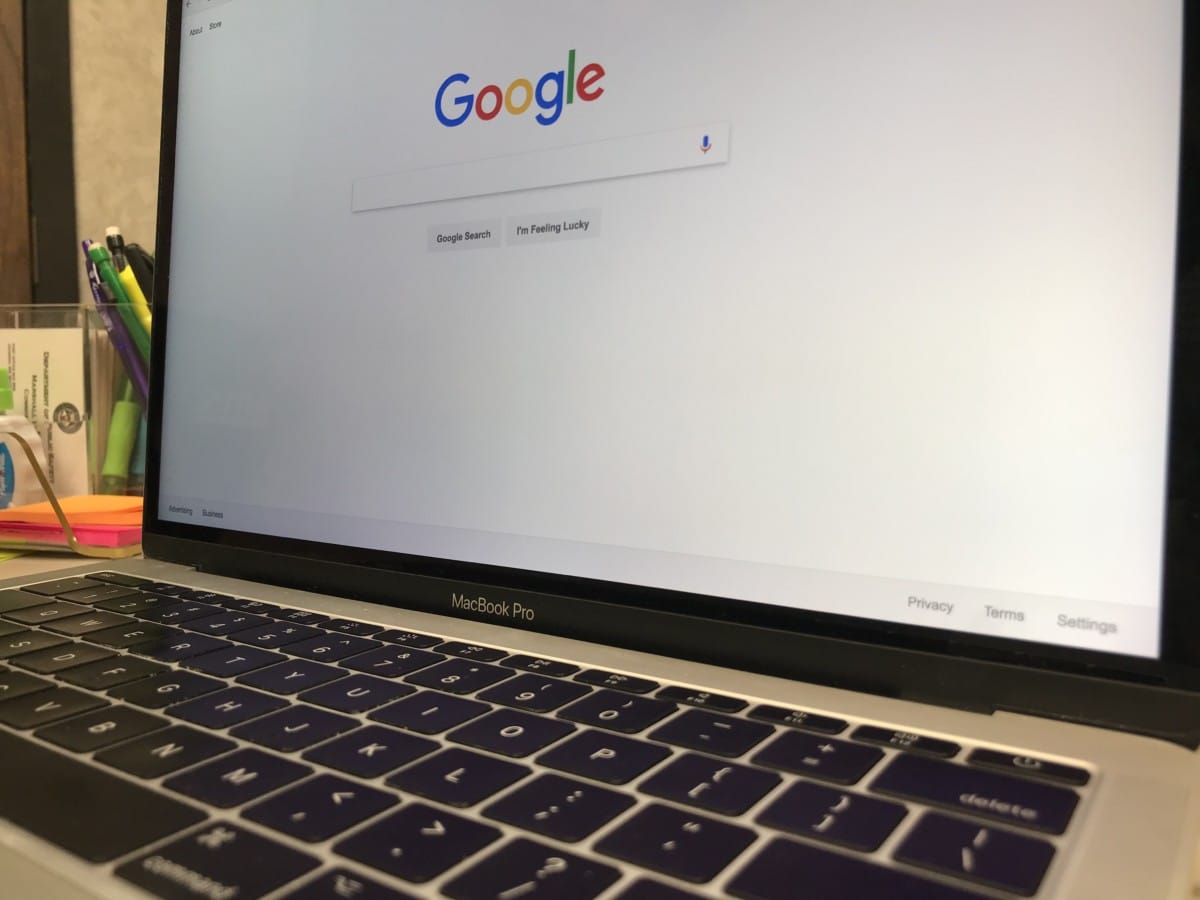 Internet service is a necessity in today’s day and age and when it’s not there, it can be frustrating. Public Service Commissioner Brandon Presley said he is working on bringing internet to all Mississippians with a push for rural internet access.

“High-speed internet service is the electricity of the 21st century and we have so many areas in our state that have been left behind, that are not covered,” Presley said.

Presley said they are looking toward using a model similar to one in Hamilton, Alabama that would be provided by a local electric cooperative. This model would allow the coop’s the ability to provide rural internet for their customers. With the growth of technology, Presley said that by 2024 almost 500,000 jobs will be created in the computer and tech sectors and many of those people will be able to work from home.

“Today our policy just says if you want to participate in today’s modern economy, you are just going to have to move out of rural Mississippi,” Presley said. “That’s unacceptable! Rural Mississippi counts and we’ve got to stand up for our rural areas.”

While Presley said jobs are a factor, education and healthcare are at stake as well.

“Our state is being held back, make no mistake about it,” he said. “It’s a quality of life issue, but it’s also an economic issue and we’ve got to get it solved.”

Presley added that the PSC is looking to get a bill passed in 2019 to allow Mississippi coops the ability to provide rural internet to their customers.

“Currently state law would not allow any Mississippi electric cooperative to do what they are doing in Alabama,” Presley said. “It just simply shuts them out. That law benefits keeping a non-competitive market for high-speed internet service. They are solving their problem in Alabama and we’ve got to get it done here… “I want to see more competition that is going to drive down prices and up the quality of service.”