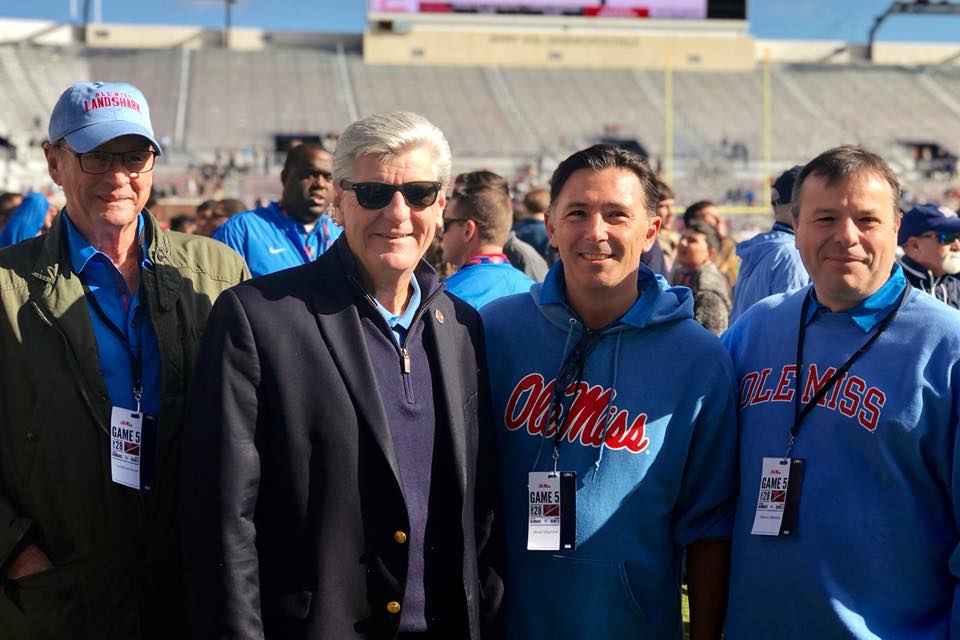 Lord Michael Ashcroft, a former chairman of the conservative party in Britain and a successful businessman was in Mississippi this week visiting and building relationships.

He added that he is interested to see what will happen with tax reform in the U.S. as companies are more highly rated compared to their international counterparts even though they have to pay higher taxes.

Lord Ashcroft said that he hopes to continue his relationship with the magnolia state with the addition of a Cleveland clinic in the state.