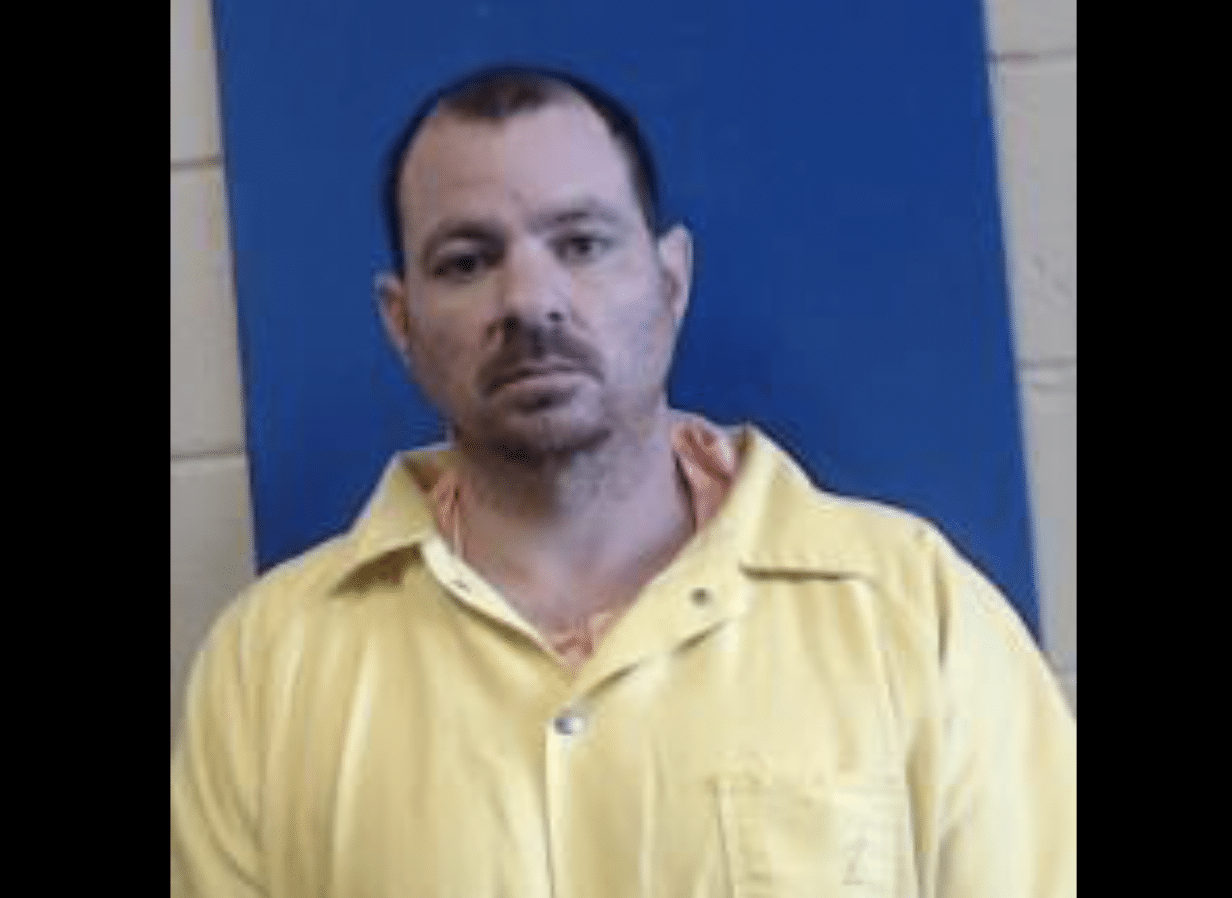 A man in the city of Lucedale has been arrested after officials say he held his girlfriend and her son hostage.

A woman went into the Lucedale Police Department on Sunday morning and informed officers that she and her son had been held hostage by her boyfriend all weekend. The man has been identified by officials as John Douglas II. The victim told officers that Douglas threatened to kill them if they did not “comply with his wishes”. After she was able to get away, she went straight to the police.

Officers were immediately dispatched to the home where they were able to arrest Douglas and took the 8-year old into protective custody. The boy had bruises on his legs and face. All injuries to both victims are considered non-life threatening. After obtaining a search warrant for the home at 226 Oak Street, officers found a rope tied in a slipknot which was found on the couch as described by the victim.

Douglas is now being held at the George County Regional Correctional Facility and is being charged with two counts of kidnapping, child abuse, and domestic violence.

The case remains under investigation by the Lucedale Police Department.