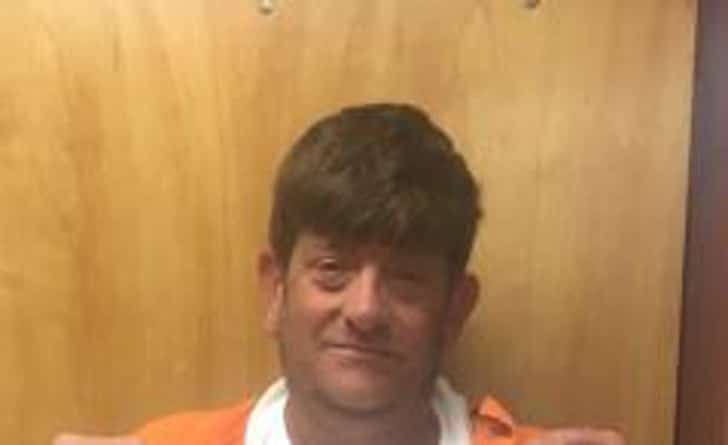 The Lucedale man turned himself in to the Greene County Sheriff’s Office on Thursday.

Creech was indicted in August by a Greene County grand jury on one felony count of non-support of a child.

According to Attorney General Jim Hood’s office, the indictment states that Creech willfully neglected or refused to provide for his child between October 2009 and August 2017 in the amount of $59,685.00.

Creech’s arraignment is scheduled for September 28th. If convicted, Creech could face up to five years in prison.