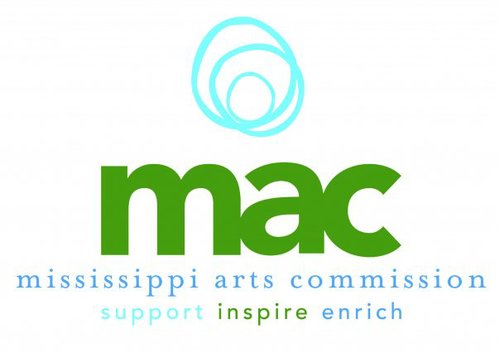 Photo courtesy of the Mississippi Arts Commission.
For three decades, the Mississippi Arts Commission, in partnership with the Governor’s Office, has recognized outstanding contributors to the state’s arts with the annual Governor’s Arts Awards.
“As a guy that’s always had one foot in Mississippi, no matter where I’ve been, especially with the songs that I write, the style of music that I play, it is all been influenced by my home here in the Delta and in Mississippi,” said singer/songwriter Steve Azar who is serving as Mississippi’s Music and Culture Ambassador. “Being accepted on your home soil is a bigger thrill than anything. It lets you know that you have been doing the right thing, that you are accepted by your peers, the people that you grew up around, and a lot of the people that I feel like I have been representing by song.”
Azar added that Mississippi’s rich musical history is something that he has worked to showcase throughout his career.
“When someone asks what is so great about Mississippi, my simple answer is the Muppets, because how can something that great have been born and created here, but if you go down the entire list of all the painters, poets, musicians, and writers, it never ends,” Azar said. “The talent never ends.”
Azar will continue as Mississippi’s Music and Culture Ambassador through 2019.
The 2018 award recipients were Steve Azar who received the Governor’s Choice award, David Keary, who was awarded the Leadership in Performing Arts, Joseph Overstreet took home the Excellence in Visual Art award, V A Bookhart Patterson received the Community Arts Leader award, and the Yoknapatawpha Arts Council won the Arts in Community award.
previous post

Andy Kennedy steps down after 12 seasons at Ole Miss