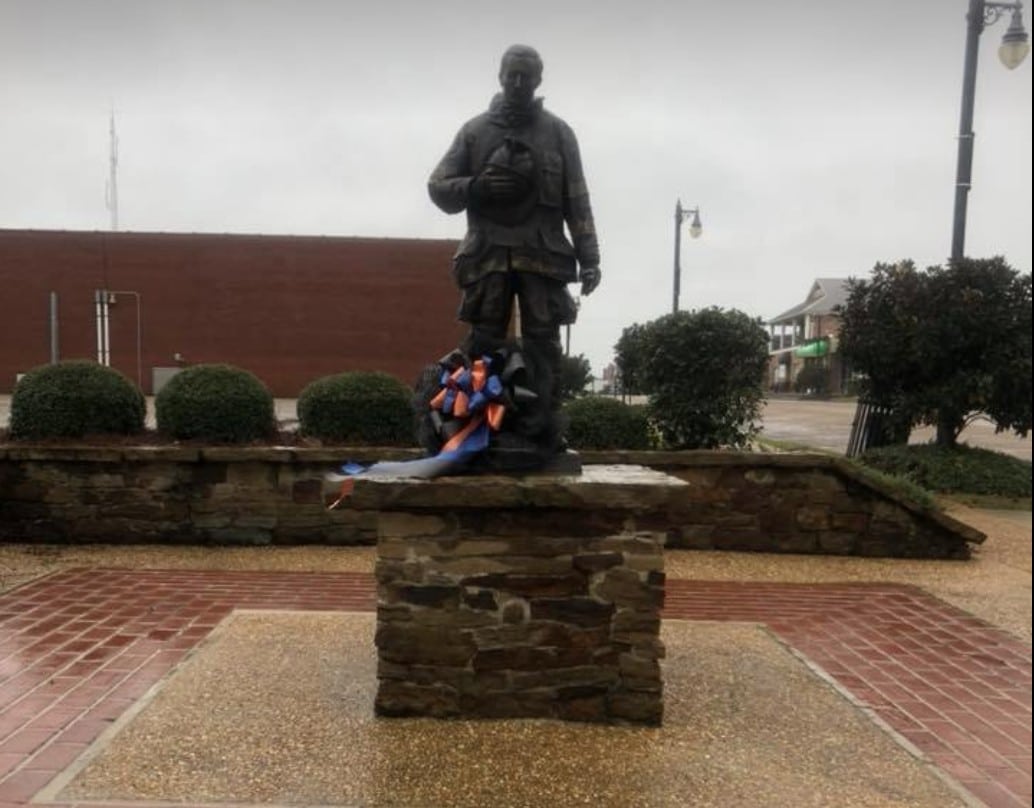 A firefighter in Magee died over the weekend.

Dustin Grubbs was responding to a fire in the area on Saturday night when his car left the road and flipped. Gibbs died as a result of the injuries that he sustained in the crash.

The Magee Fire Department stated that the 34-year-old firefighter had been with the department for the past two years, and he leaves behind a wife and four children.

Funeral arrangements have been made, and they can be found in this post from the MFD.

TN man fails to register as sex offender in MS