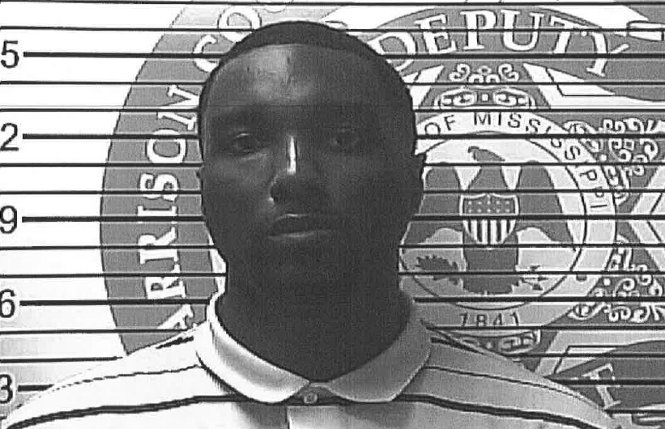 A Harrison County substitute teacher has been arrested and charged with two counts of sexual battery.

His arrest came after a fellow teacher told the principal that she had been hearing rumors about Lewis and the child.

The two are believed to have had consensual sex, twice. Both times off-campus and in a car.

Although the student has admitted that the sex was consensual, Lewis is still being charged with a crime due to the boy being a juvenile.