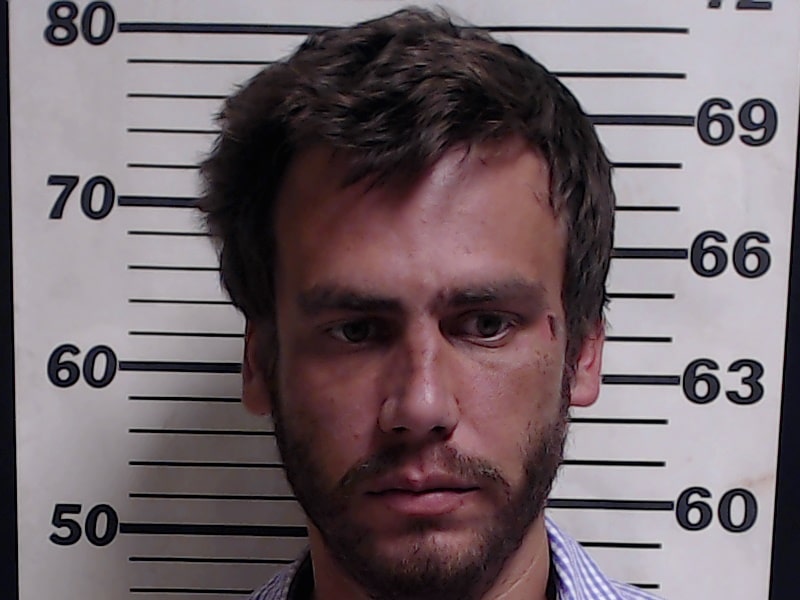 The Gulfport Police Department arrested 31-year-old Andrew Loyd Clarke Jr. after he ran from police and assaulted one officer.

Clarke is officially charged with Felony Fleeing and Eluding a Police Officer and two counts of Aggravated Assault on an officer.

The Gulfport Police Department responded to Exxon Gas Station on Highway 49 on July 24, 2017 just before 7:00 a.m. after a report of an armed subject. Officers found the man on Dedeaux Road near Three Rivers and tried to stop the vehicle. He refused to pull over and police began a pursuit.

During the chase Clarke put his vehicle in reverse and hit a Gulfport Police vehicle. He continued to flee and swerved at an officer trying to deploy spike strips.

He was finally arrested around 8200 block of Firetower Road in Pass Christian. He was then taken to the hospital for medical assistance and released from the hospital and booked at the Harrison County Adult Detention Facility on a $250.000 bond.

‘Skinny repeal’ of Obamacare fails in the Senate