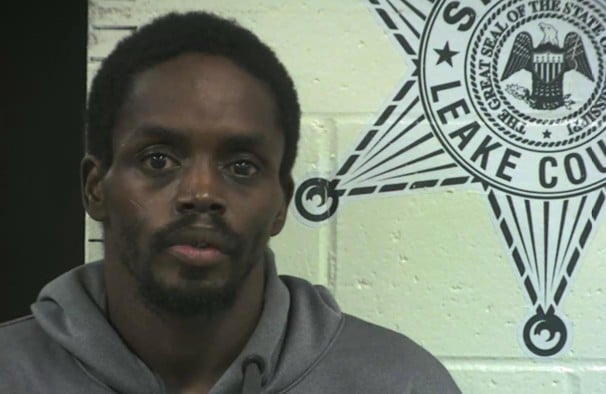 A man has been arrested and charged after a Lena woman was shot twice.

In a release from the Leake County Sheriff’s Office, Sheriff Greg Waggoner said their office received a report of a possible homicide on Saturday, July 21st. When Deputies responded to the home, they found 32-year-old Miesha R. Daugherty-Bolin dead at the scene on Ealy Road in Lena.

Leake County Coroner Earl Adams took charge of the body and she was taken to the Mississippi Crime Lab for an autopsy.

Later that day, officers arrested 33-year-old Johnny Vondell Ford in connection with the case. Ford has been formally charged with the murder of Daugherty-Bolin.

After @PaulGalloShow: Talking about the next Democratic leaders in Mississippi