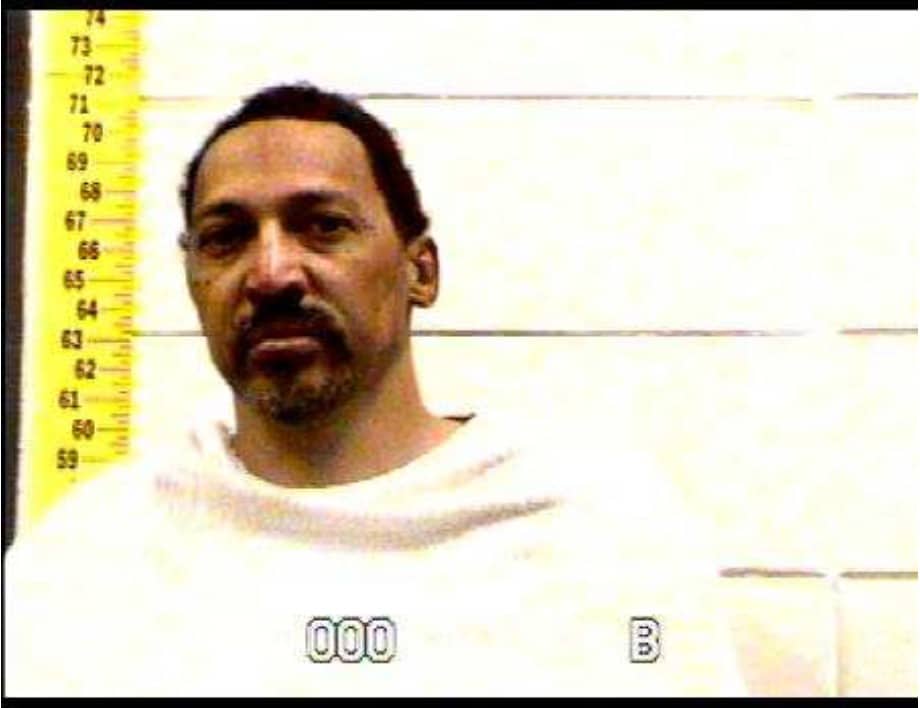 A man in Lauderdale County has been charged for the murder of his mother.

The Lauderdale County Sheriff’s Office has charged 53-year-old Michael Reese with Arson and Capital Murder after his mother, 84-year-old Irma Jean Reese, died in a fire at their home on Bailey Acres Circle last Thursday.

The local coroner reportedly declared that Irma, who was bound to a wheelchair, died as a result of carbon monoxide poisoning from the fire allegedly started by her son. Michael was also taken to the hospital with injuries, but he has now been released and formally charged.

At this time, the investigation is still ongoing and no motive is known.

Michael was taken to jail and denied bond on the Capital Murder charge.