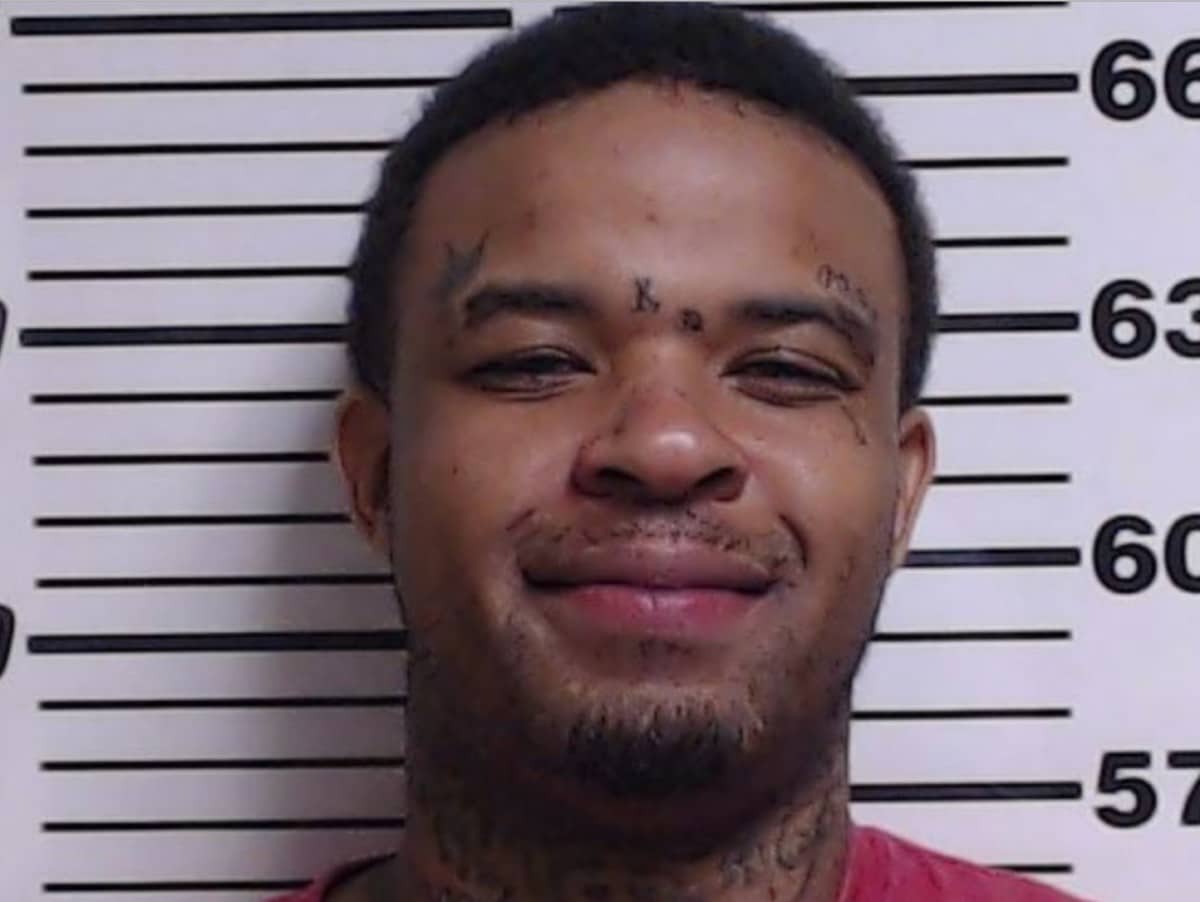 On Friday officers with the Gulfport Police Department arrested 26 year-old Kendall Fernando Daniels, of Bay St Louis, charging him with two counts of aggravated assault on a police officer.

His bond was set at $25,000 per count and he currently has a no bond hold due to his status with the Mississippi Department of Corrections.

On August 1st, two Gulfport Police Detectives conducted a traffic stop on a vehicle in the area of Pass Road and 32nd Avenue. As the vehicle stopped a passenger fled on foot. While the suspect fled, he pointed a handgun toward the detectives and fired. He missed the detective and there were no injuries. The resulting investigation identified Daniels as the suspect. He was served his warrants while already in custody at the Harrison County Adult Detention Center for aggravated domestic assault, possession of a stolen firearm, felon in possession of a firearm, possession of cocaine base, and possession of methamphetamine.

Daniels was previously arrested on August 2nd for the other charges during followups to the shooting incident.