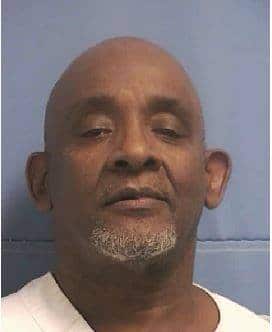 photo courtesy of the Mississippi Department of Corrections

This week he applied for parole but was denied, and will not have another hearing until 2022.

Trooper Langham was killed in 1981 during a traffic stop on Dec. 31. Fairley was one of four men in the car that Langham stopped on U.S. 49 near Collins in Covington County.

Otis was sentenced to life in prison for the crime.

Richland firefighter to be laid to rest Tuesday