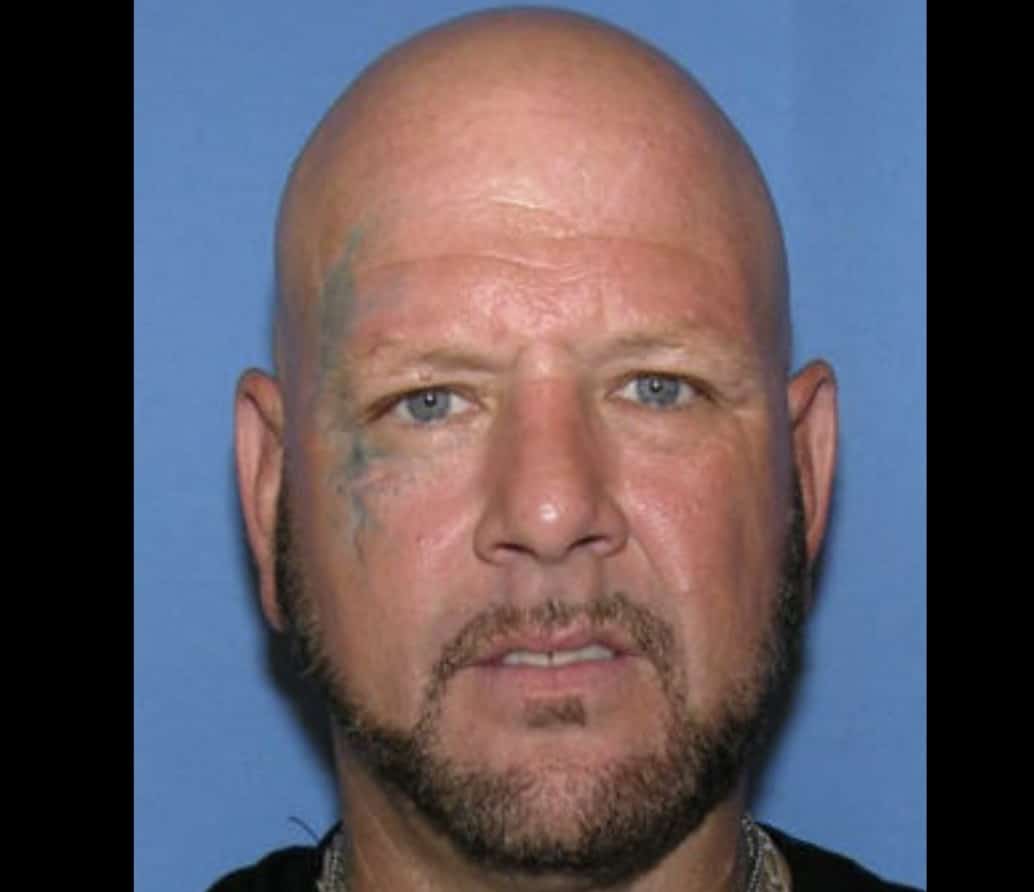 A Picayune man has pled guilty after he was accused of setting his girlfriend on fire back in November 2017.

On the day of the crime, officers with the Poplarville PD and Pearl River County Sheriff’s Office responded to the scene on HWY 11 N and Spring Hill Road where they found Franks with no shirt on, and she had been severely burned. After she was taken to the hospital for 3rd-degree burns over 40% of her body, she was able to tell investigators that Willis had held her hostage and poured gasoline on her before setting her on fire.

Willis fled the state and made it to Arkansas before he was captured two days later. He was then extradited back to Mississippi. After Willis’ sentencing, DA Hal Kittrell provided an update on the victim, and thanked law enforcement for their work in this case.

“The victim is still recovering from this heinous crime and will require further medical treatment,” Kittrell said in a news release. “She has truly been permanently injured by this man. It is because of the immediate action by law enforcement in this case that Jerry Glenn Willis will spend the rest of his life in prison.”

Due to the fact that Willis is a “habitual offender”, his sentence comes with no possibility of parole.