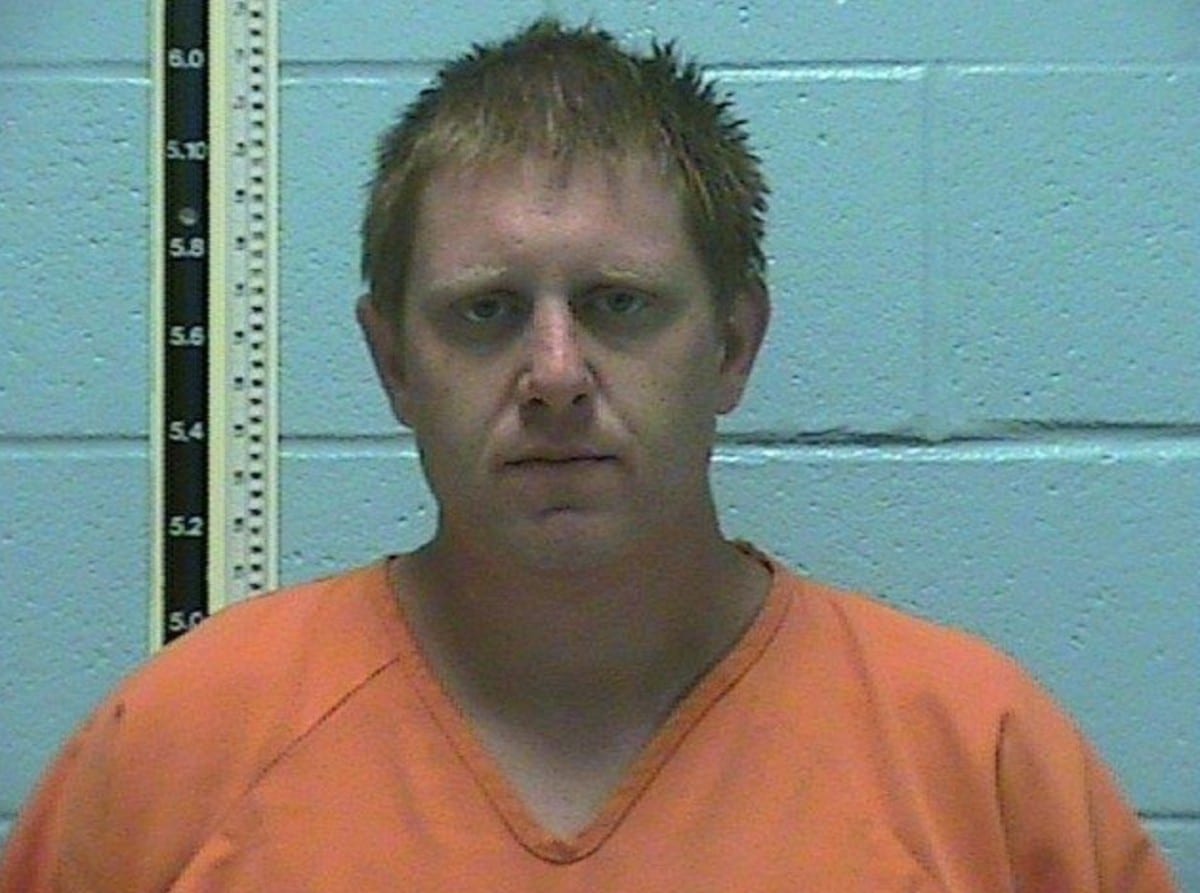 A Picayune man was arrested after he was accused of murdering his grandmother.

30 year-old Thomas Crawford was a patient at a hospital in Fort Walton Beach, Florida when he made allegations that he killed his grandmother because she wouldn’t let him use her car.

Medical personnel then called detectives who went and searched the home at 118 Robert Rd. in Picayune, where Crawford lived with his grandmother.

A sheriff with the Pearl River County Sheriff’s Department confirmed that they performed a welfare check at the home where they found the body of 71 year-old Sharon Lee Crawford. Her death has officially been ruled as a homicide.

Thomas Crawford was arrested by the Okaloosa County Sheriff’s Department for the offense of first degree murder while he was still in the hospital.

Officials could not confirm why he was at the hospital in Fort Walton.