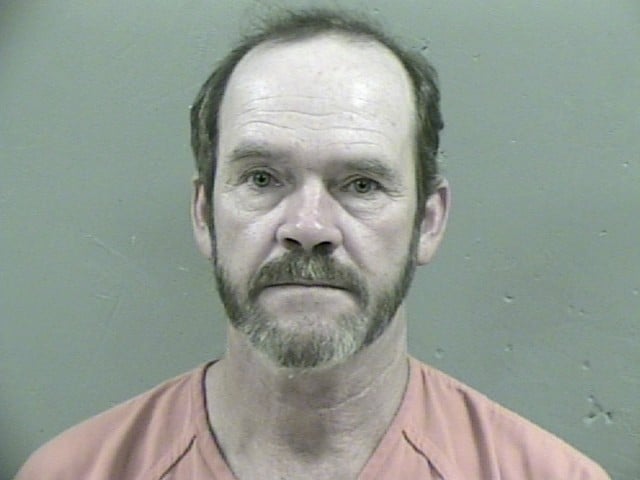 McCammon was sentenced to serve thirty years in the custody of the Mississippi Department of Corrections.  The last ten years of his sentence will be suspended and McCammon will be placed on five years of supervised probation following his release.

The unsuspended portion of his sentence will be served in its entirety without the possibility of probation, parole, or early release.  Upon release from custody, McCammon must register as a sex offender.

On November 17, 2016, the Madison Police Department was contacted regarding a seven year old child who had been sexually assaulted.  Law enforcement went to the home and interviewed a family member of the child and made arrangements for a forensic interview of the child to be conducted by the Mississippi Children’s Advocacy Center (CAC).

During the forensic interview conducted by the CAC, the child disclosed that McCammon had forced her to engage in sexual contact with him.

Law enforcement officers arrested McCammon and transported him to the Madison Police Department to question him about the allegations.  McCammon was advised of his rights and agreed to speak to investigators.  McCammon admitted that the child touched him in an inappropriate manner.

Guest stated, “The verdict of the jury and the sentence imposed by the Court will require McCammon to spend the next twenty years behind bars paying his debt to society for the crimes he committed.   The verdict and sentence will also protect not only this child but others from possible abuse at the hands of the defendant.”

Guest concluded, “It took great courage for this child to face the defendant and to tell the jury about the abuse she suffered.  Her testimony, along with the outstanding work of the Madison Police Department, provided the jury with the evidence they needed to return a verdict of guilty and has allowed us to remove a child predator from our streets.”

FEMA to give $1.54M to build safe room in Starkville