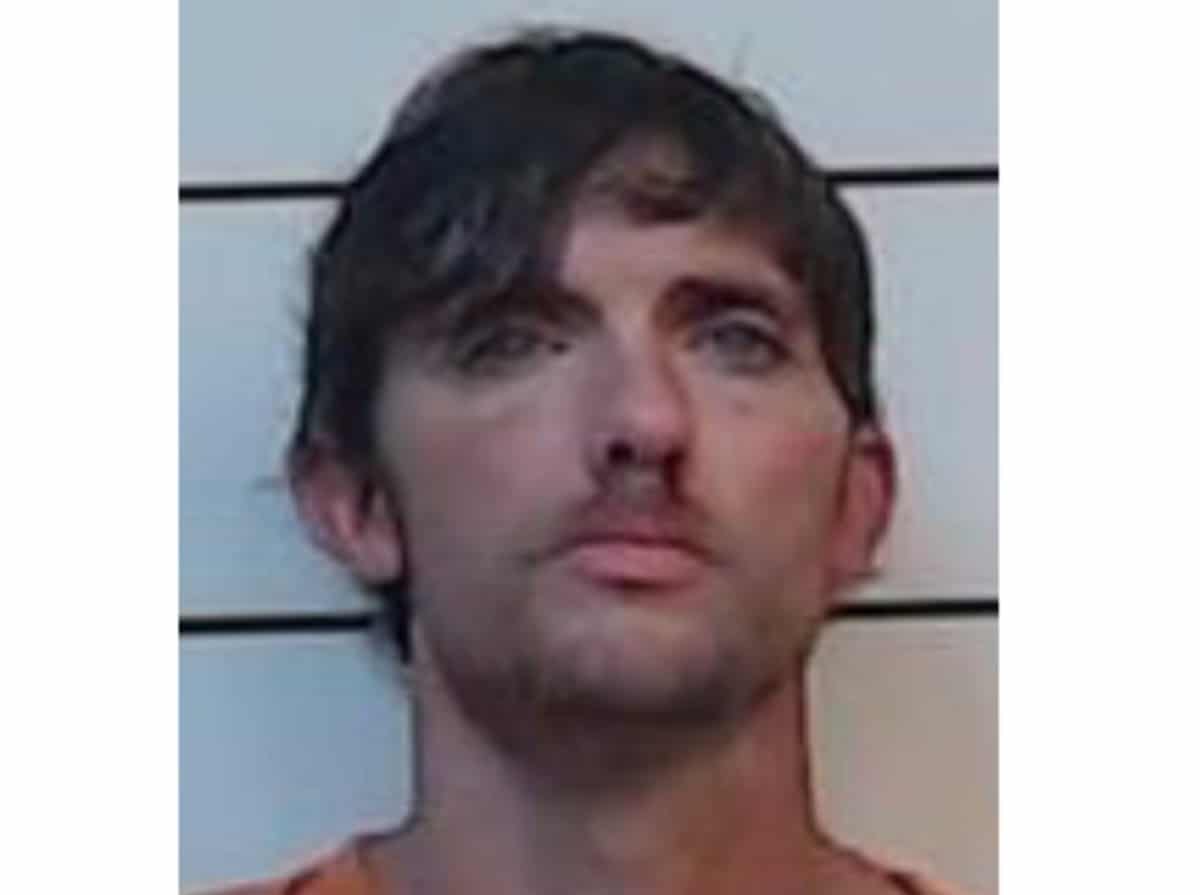 Over the weekend, Tishomingo County Sheriff’s deputies stopped a vehicle for driving on the road with a busted windshield.

A search of the vehicle turned up some alleged methamphetamine in the coat pocket of the driver, and a backpack identified by the passenger as his property, contained a pair of “brass knuckles”. Both the driver and passenger were then transported to the Tishomingo County Jail.

The driver, 42 year-old Dottie Lynn Powers, of Burnsville, was officially charged with possession of a controlled substance, methamphetamine.

The passenger, 38 year-old Kenneth Keith Vandiver, of Corinth, was officially charged with possession of a weapon by a convicted felon. He is currently on probation with the Mississippi Department of Corrections and is incarcerated at the Tishomingo County Jail.