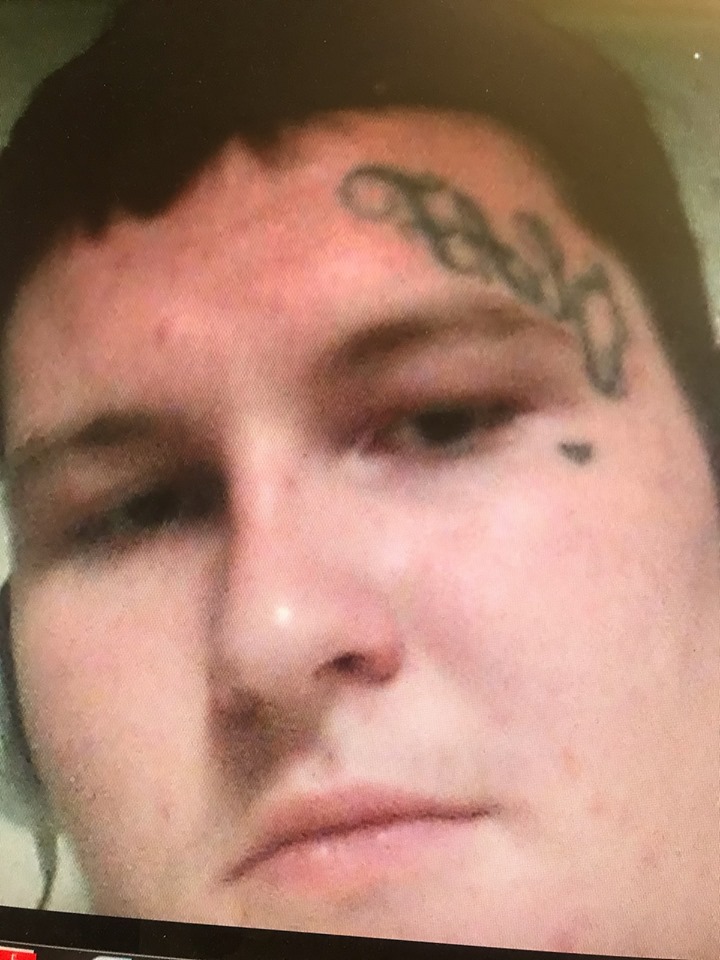 A manhunt is underway in Warren County for two men authorities say should be considered armed and dangerous.

Reports say the two men wrecked and abandoned a stolen vehicle on Friday and have been on the run since.  While traveling in a gold Buick Century Sunday evening, they were chased by deputies and hit a sheriff’s department vehicle. The two men fled on foot and may have stolen a handgun from another vehicle. 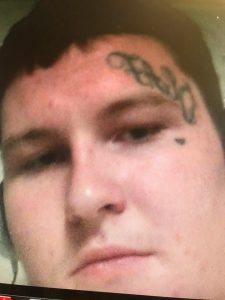 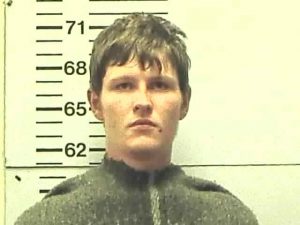 Sheriff Pace is asking residents to not leave keys or firearms in their vehicles.

If anyone has information on their location please contact Detective Stacy Rollison at 601-636-1761. Anyone wishing to obtain a cash reward for information leading to the arrest of Zachary Brooks or Justin Tilley is asked to contact Crimestoppers at 601-355-8477. Your information is anonymous and you can be paid up to $2,500.