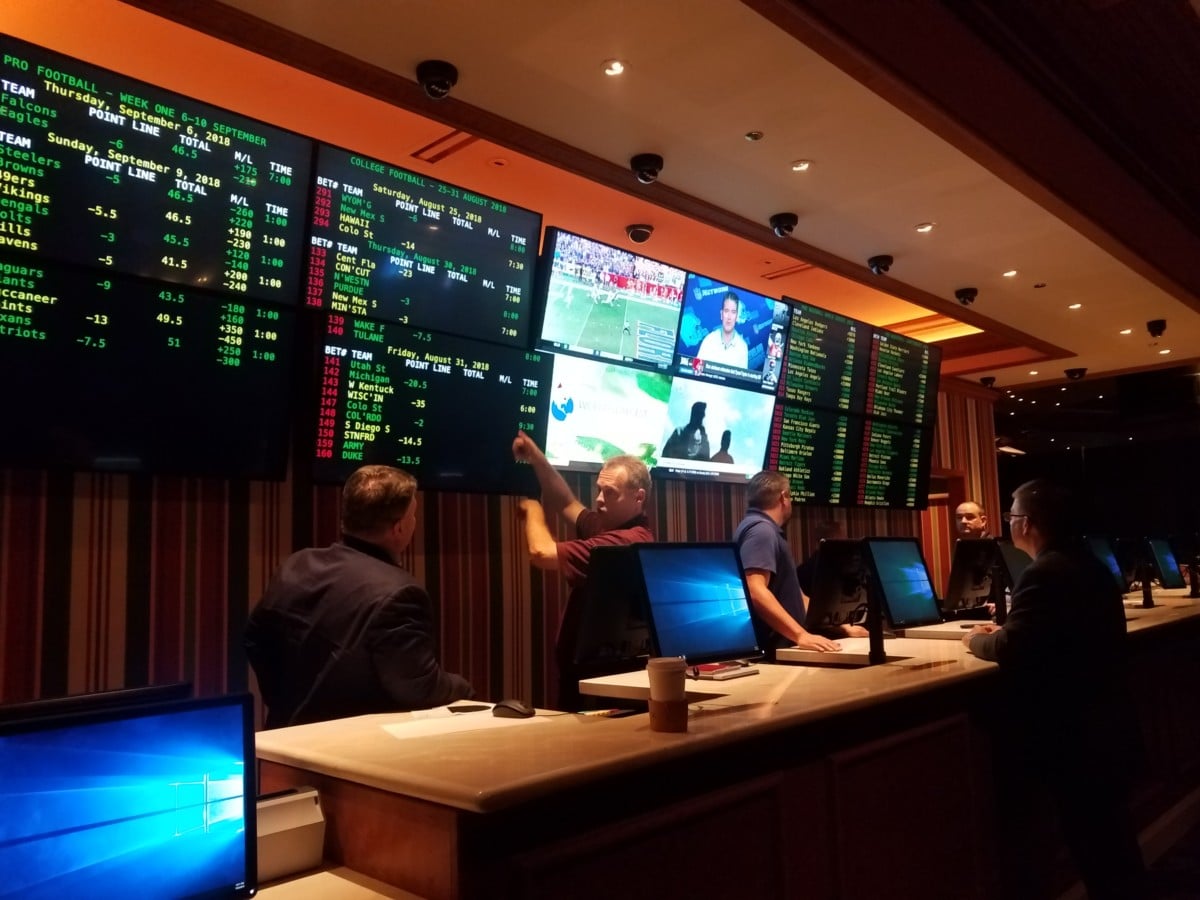 March Madness has arrived, and it represents the busiest time of the year for sports betting.

With a full slate of NCAA Tournament games throughout the day, casinos across the country will see a high volume of bettors at their sportsbooks today and over the next few weeks. According to the American Gaming Association, 47 million Americans will wager $8.5 billion throughout the tournament with $3.9 billion worth of bets being placed at a casino.

Executive Director of the Mississippi Gaming Commission Allen Godfrey said that while they’ll have to wait and see on the revenue figures, he’s been hearing that there will be plenty of people flocking to Mississippi casinos to bet on the NCAA Tournament.

“Operators are telling us that their rooms are full and that they have people coming into their properties that they have never seen,” Godfrey said. “It is just one of those events where groups of guys and girls like to get together and go bet on every game out there. It may be $5 a game, but they’re going to start watching something that they would never have watched before. It’s time to interact and the excitement is huge out there amongst the operators.

It’s day one of the tournament, and the Beau Rivage Casino on the Coast is already seeing an uptick in visitors.

“The madness has begun because we are packed,” Will Hall, the Race and Sportsbook Manager, said. “We weren’t sure what to expect from a revenue standpoint, but it should generate quite a bit.”

Hall said that they’ve raised staffing levels in anticipation of the larger crowd and that they opened early this morning. In terms of volume, the NCAA Tournament is larger than the Super Bowl. During this year’s tournament, sports fans are expected to bet 40% more than they did on this year’s Super Bowl, according to Bill Miller, the AGA’s President and CEO.

Hall went on to say that the fact that surrounding states still don’t offer sports gaming at this time will bring in out-of-state visitors for the tournament. Both Ole Miss and Mississippi State are in the field, which will also help the state’s casinos generate revenue and get more Mississippians in the door.

Mississippi State is a 5-seed in the East Region, and they’re currently a 6.5 point favorite over 12th-seeded Liberty. Tip-off from San Jose, California is set for 6:30 tomorrow afternoon.

Ole Miss is an 8-seed in the South Region, and they’re a 1 point favorite over the 9th-seeded Oklahoma Sooners. Tip-off from Columbia, SC is set for 11:40 tomorrow morning.

Casino numbers still don’t reach the amount wagered on brackets around the country with the AGA stating that $4.6 billion will be wagered on a collective 149 million brackets by more than 40 million people.

Godfrey did state that illegal sports betting continues to be an issue in Mississippi and across the country. According to the AGA’s report, over 7.5 million people will place illegal bets through an offshore site or with an unlicensed bookie during the tournament.

Godfrey went on to say legal mobile sports betting in Mississippi would have to be approved by the legislature, but that could be a way to curb illegal sports betting.

Senator Watson Got ANGRY on the Floor Yesterday