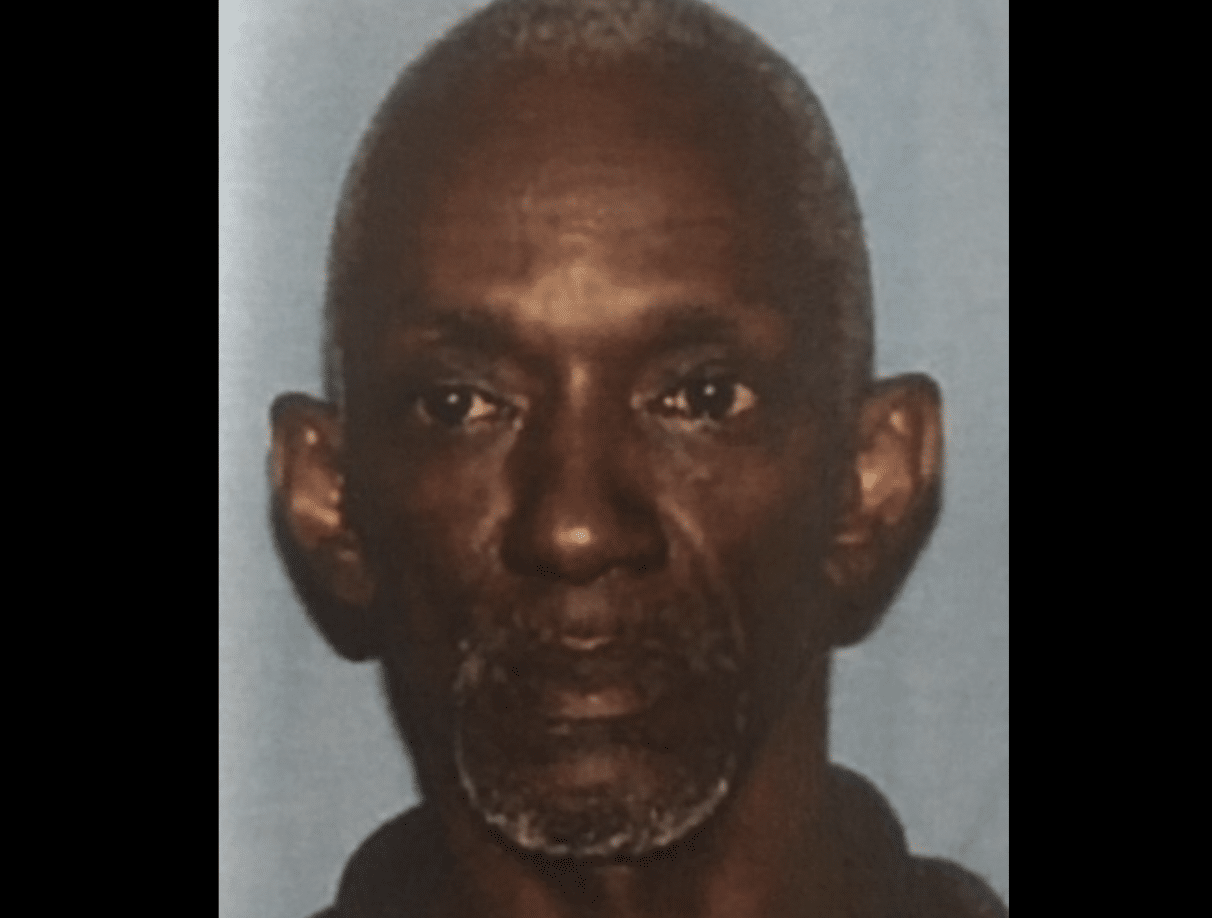 Director John Dowdy announced that the Mississippi Bureau of Narcotics has arrested a Jackson man suspected of distributing the heroin that has led to a number of drug overdoses in the capital city-area.

Agents arrested 59-year-old Kelvin Roy “Hot” Thompson at his home on Westmont Drive following the execution of a search warrant on Wednesday.

During the search, Director Dowdy said agents seized approximately 40 grams of suspected methamphetamine, approximately four grams of suspected heroin, two firearms, as well as an assortment of paraphernalia commonly associated with drug distribution. Director Dowdy also noted that a dosage unit of Narcan was found in the home. Narcan is the substance used to reverse the effects of an overdose.

Assisting the MBN in the month-long investigation that led to Thompson’s arrest were the Mississippi Highway Patrol as well as the Ridgeland and Richland police departments.