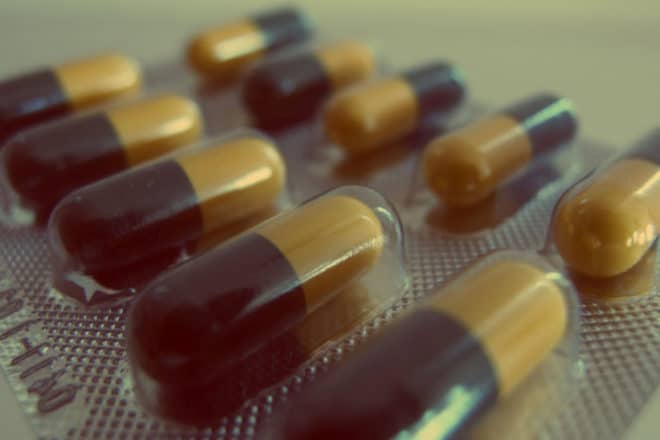 The Opioid Epidemic is tearing across the U.S. and Mississippi is fighting the opioid crisis in any way that they can.

John Dowdy, Director of the Mississippi Bureau of Narcotics said they are looking to go into middle and high schools to educate kids and that medical professionals have scaled back on their opioid prescriptions.

“The medical licensure board, the board of nursing, the board of Pharmacy are going to be taking up some significant regulatory changes in the next couple of weeks,” said Dowdy. “We feel like if those regulations are implemented, whatever the final form is, it’s going to make a potential impact on at least the side of curtailing the prescribing of opioids.”

Dowdy added that the U.S. Drug Enforcement Administration has declared October 28 as National Prescription Drug Take-Back Day to address what it calls a crucial public safety and public health issue.

According to a 2015 National Survey on Drug Use and Health, 6.4 million Americans abused controlled prescription drugs.

The study shows that a majority of abused prescription drugs were obtained from family and friends, often from the home medicine cabinet.

“Mississippi ranks 32nd among the 50 states in population, with 2.9 million people,” said Dowdy. “And, it ranks fifth among the states for the number of opioid prescriptions, with 3.1 million in 2016.”

Dowdy added that they are beginning to look at what legislation they will propose for the next legislative session and said that they are looking to increase the penalties for heroin and fentanyl distribution.

“I don’t want another life to be lost as a result of this epidemic, but it’s going to happen,” said Dowdy. “Right now we are probably at 175 drug overdose deaths in Mississippi. That’s what I know of, it’s probably more than that, which I think we are going to surpass the record that was set last year. There were 211 drug overdose deaths in Mississippi last year, I think that we are going to greatly surpass that this year.”

Prescription medications in all forms will be accepted for disposal from 10 a.m. to 2 p.m. October 28 at locations around the state. To locate a nearby site, go online to https://takebackday.dea.gov.