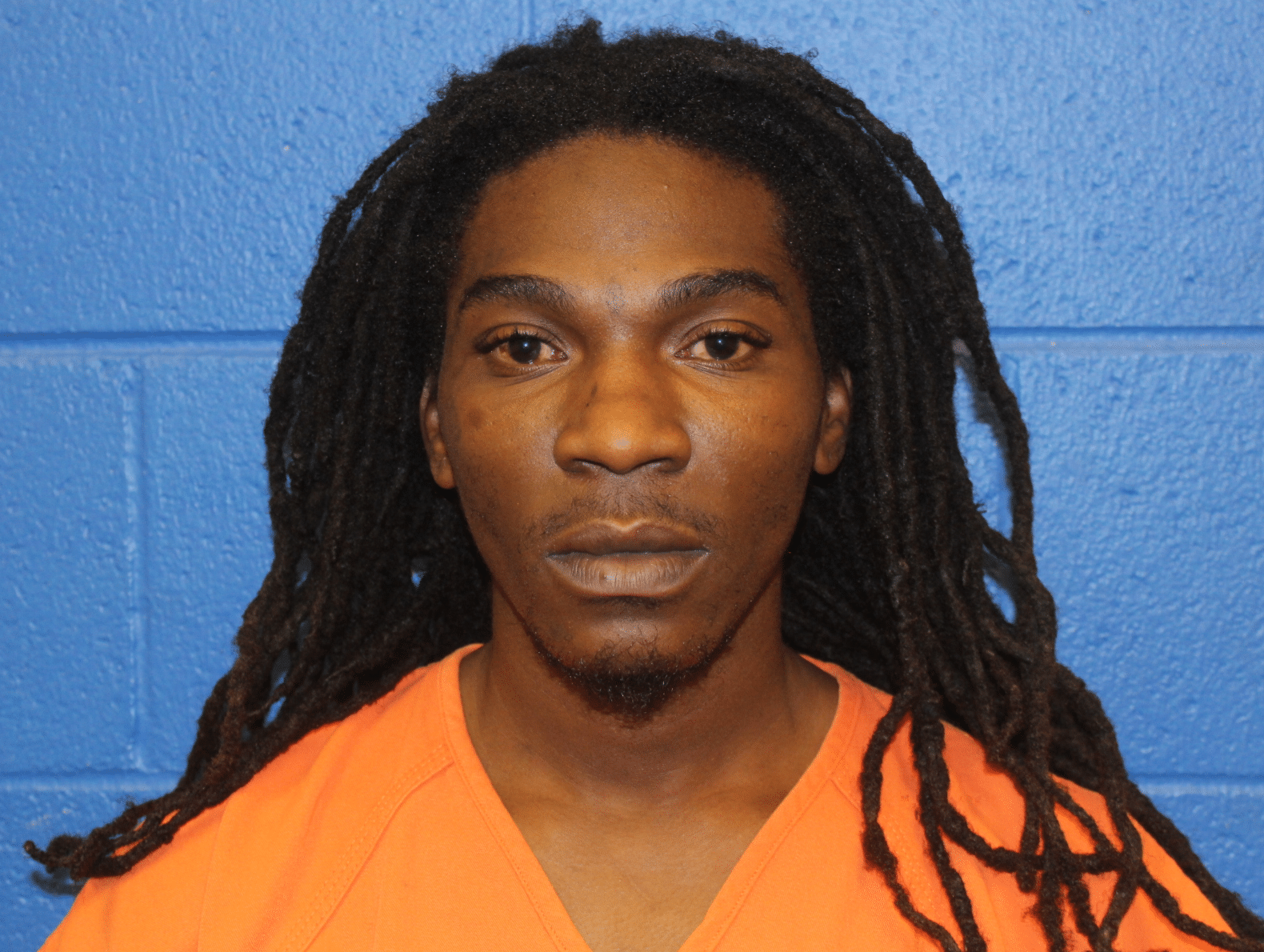 27-year-old Tracey Bullock is behind bars after being charged with the murder of 19-year-old Davisha Harris. The Lamar County Sherrif’s office confirmed that officers found Harris dead from a single gunshot wound inside an apartment in the 100 block of the Foxgate Apartment complex on Sunday.

Although it is currently unknown to what extent, Bullock and Harris had a prior relationship, and the attack can be described as a domestic dispute. Bullock, a McComb resident, was denied bond in court by Judge Bill Anderson and is awaiting his court date. Bullock is now in violation of his parole for a previous crime. Investigators are currently finishing their investigation into the matter.