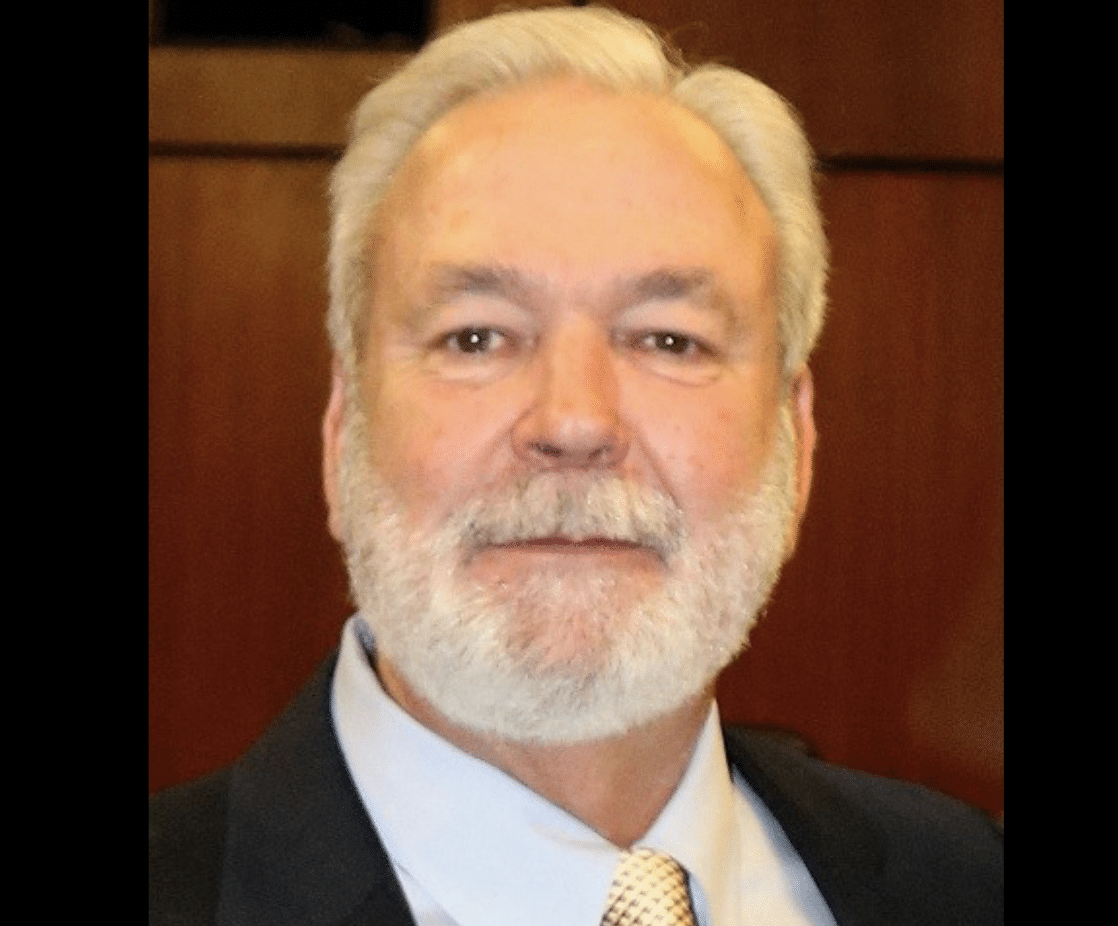 U.S. Senators Thad Cochran and Roger Wicker have announced the Senate confirmation of Daniel R. McKittrick of Etta to serve as U.S. Marshal for the Northern District of Mississippi.

President Trump nominated McKittrick in September 2017 after he had been recommended by the pair of Mississippi senators. By unanimous consent, the U.S. Senate confirmed McKittrick’s nomination on Thursday.

McKittrick has 27 years of experience in the federal justice system, including almost 10 years as the Chief U.S. Probation Officer for the Northern District of Mississippi. He joined the Probation Service in 1991 after 12 years with the Mississippi Department of Correction. He also previously worked with the Mississippi Department of Youth Services. Both Wicker and Cochran say that his experience will serve him well in his new role.

“Danny McKittrick is an exceptional public servant whose nomination has been met with widespread and enthusiastic support,” Wicker said.  “He has a distinguished record of service to his country, and I am confident he will continue to serve the people of Mississippi well in this new role.”

McKittrick has a Bachelor of Science in Sociology with a minor in Corrections from Mississippi College.

The district that McKittrick will serve is comprised of 37 North Mississippi counties: