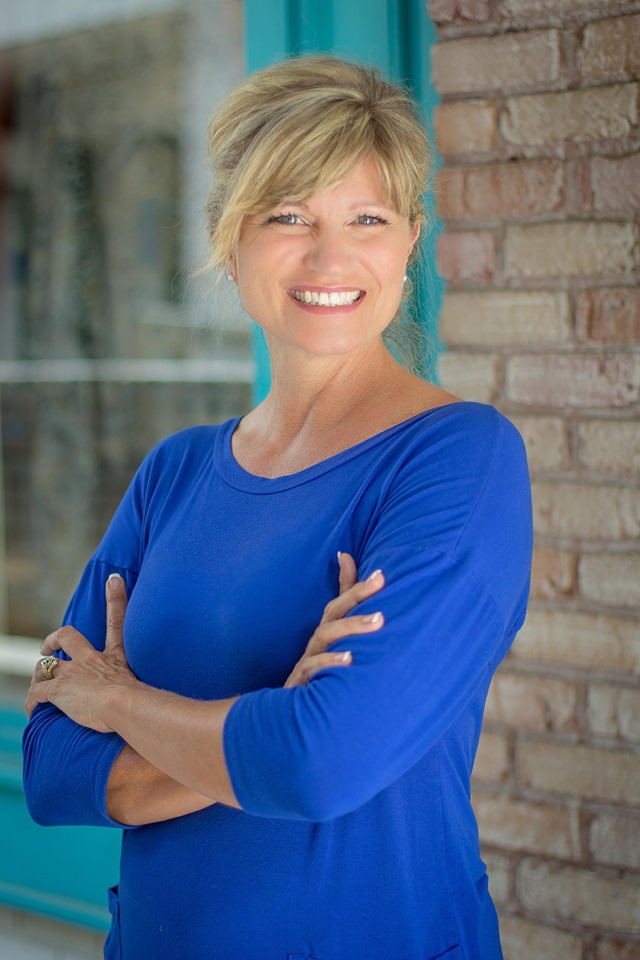 Photo courtesy of the Mississippi Department of Education

“I love Mississippi,” said Fye. “It is my personal mission to impact my sweet state in a way that will lift us out of the legacy of the last in everything. I believe the most powerful way to do that is to improve public education for ALL children, from the most gifted to the most vulnerable.”

Fye is also instrumental in annual fundraising activities for Starkville High School. In the past year, she’s served as the PTO class representative for Starkville High School and Armstrong Middle School, and she is currently the president of the Starkville Foundation for Public Education – an organization that raises money to fund grants for teachers to support innovative learning projects and experiences for the district’s students. This year, the foundation raised over $10,000.

Fye has been named Parent of the Year at Starkville High School two years in a row and most recently Parent of the Year for the district. She is known for her great service in the school district and in the community. In 2016 she helped form the Mississippi Public Education Pac because she believes the best way to change the culture, funding problems and policy in public education is to change the level of support and understanding of our state legislators.

As part of the annual Parent of the Year program, the Mississippi Department of Education asks each district to select an outstanding parent who has made a significant impact on school improvement efforts in the school district.