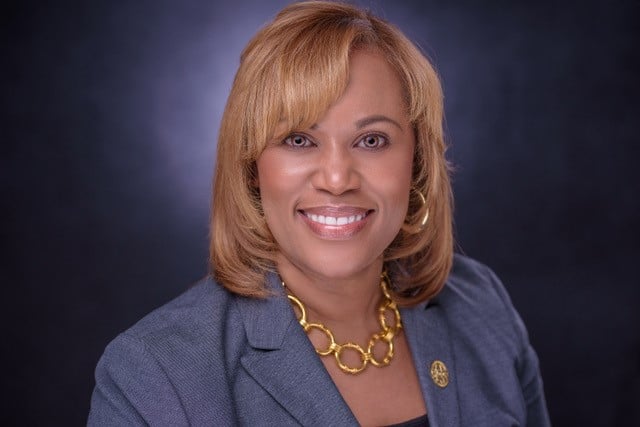 During the month of August, 16 inmates died in the custody of the Mississippi Department of Corrections. MDOC Commissioner Pelicia Hall recently sat down with News Mississippi to discuss the recent prison deaths which she believes were mainly the result of natural causes.

“It’s unfortunate that there were some misrepresentations made, or speculations, or conjecture that the department was doing something to cause these deaths because that’s not what happened,” Hall said.

Of the 16 inmate deaths, 11 died in hospitals while two others were related to homicides.  Hall said that chronic care and illnesses are not taken care of within the walls of the prisons, instead, they are referred out to private hospitals.

“For those 11 that died again, nothing sinister there, they were being treated for those chronic illnesses whether it be cancer-related treatment, renal failure, complications from diabetes, heart disease, I think one gentleman might have had congestive heart failure,” Hall said. “For those kinds of things, just like you or I in the free world, they were in the hospital. If they succumb to their illnesses. Again, there is nothing sinister about that, it is just the natural circle of life.”

Hall added that the two homicide-related deaths are currently being investigated and will be referred out to the local District Attorneys for prosecution.

“There’s nothing different here about what we have done before, it’s just that people are now hearing about it and they know about it,” Hall said.

While Hall said the population inside the prisons mirrors the outside population, she admitted there is gang activity, however, they try to protect their inmates and staff to the best of their ability.