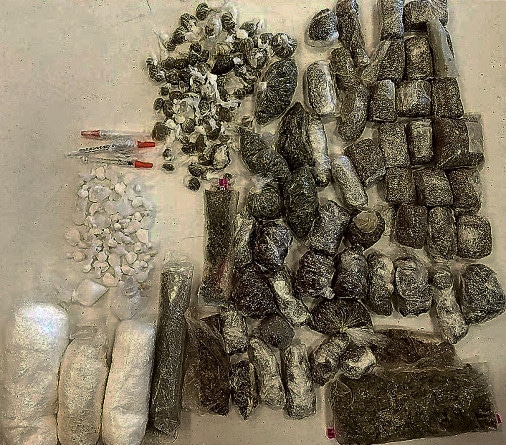 The MDOC conducted the final prison shakedown for 2017 Thursday at Parchman’s Unit 29, the prison’s largest unit, marked the completion of the first round of unannounced searches in the prison system under Operation Zero Tolerance.

“My administration started these major shakedowns in March as a way to decrease the amount of contraband inside our facilities for the safety of our staff and inmates,” Commissioner Hall said. “The amount and types of items found in these last nine months show we must stay on top of keeping these illegal items out of the hands of inmates.”

The last shakedown of the year occurred at a unit with 1,418 inmates, including those on death row and with behavioral problems. Staff from all three prisons and Probation and Parole agents, along with K-9 officers, searched Unit 29 A-L building for several hours.

Commissioner Hall said her administration is aggressively pursuing leads indicating how the contraband items are getting behind prison walls and will refer the cases to respective district attorneys for prosecution.

Photos courtesy of the Mississippi Department of Corrections. 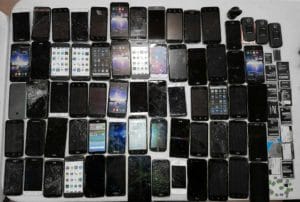 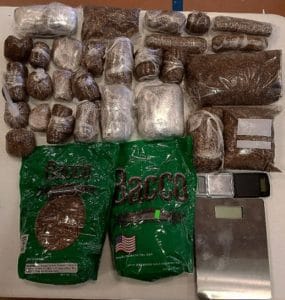 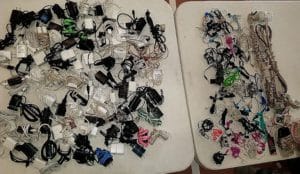 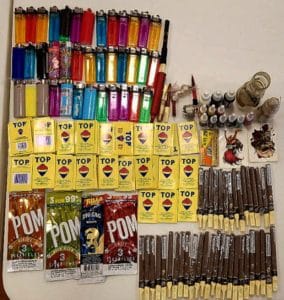 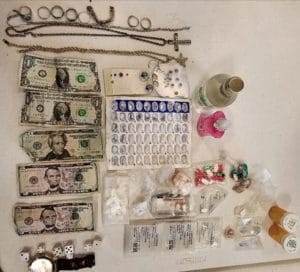 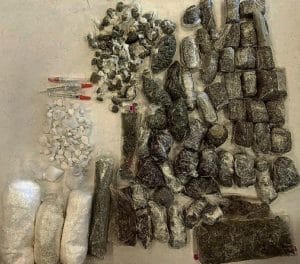 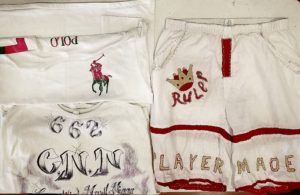 Three dead in Neshoba after crash with 18-wheeler