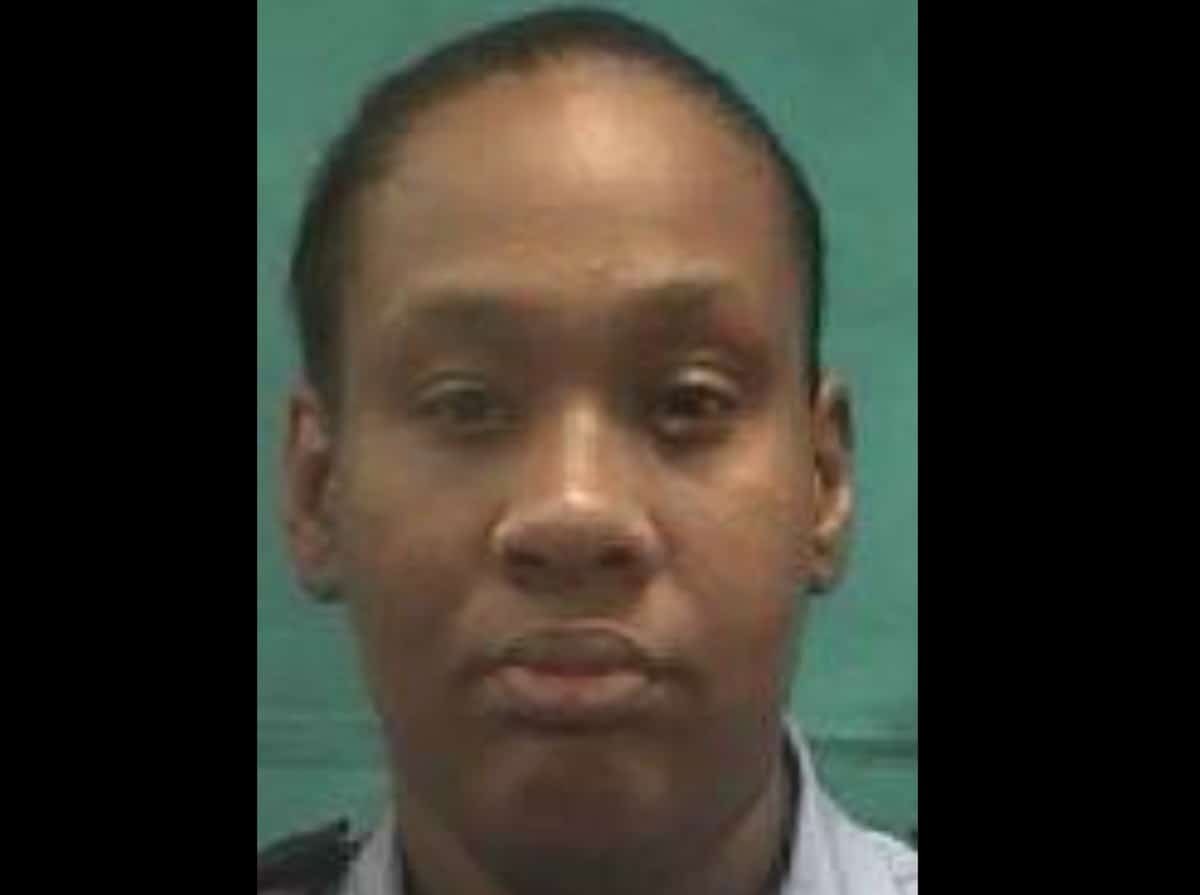 A four year correctional officer at the Central Mississippi Correctional Facility in Rankin County has been arrested and suspended.

35 year-old Kimberly Diana Scott, of Pickens, is on unpaid suspension after she was caught with a cellphone, marijuana, and spice upon reporting to work. The contraband, concealed on Scott’s person, was discovered during a regular search.

Commissioner Pelicia Hall said ‘operation zero tolerance’ will always be in effect under her administration.

Scott is charged under the state law that prohibits the sale, possession or use of controlled substances in a correctional facility. A conviction carries a maximum $25,000 fine, from three to seven years in prison, and no eligibility for probation, parole, suspension of sentence, earned time or any other reduction of sentence.