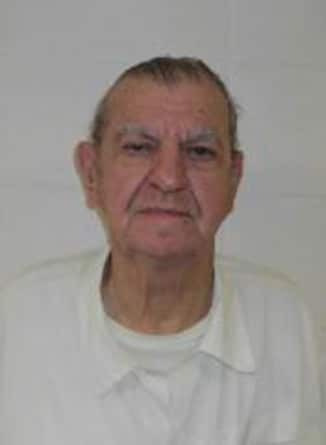 Photo courtesy of the MDOC.

A man who was serving 66 years for multiple crimes, including sexual battery and tax evasion in Walthall County, has died in prison.

83-year-old David Earl King was pronounced dead at the hospital at the Mississippi State Penitentiary at Parchman Thursday night.

King was sentenced on Aug. 30, 2001, for sexual battery, conspiracy to commit a crime, and contributing to the delinquency of a minor.

He was then sentenced again on March 22, 2002, for six counts of sales tax evasion.

The cause and manner of death are pending an autopsy.