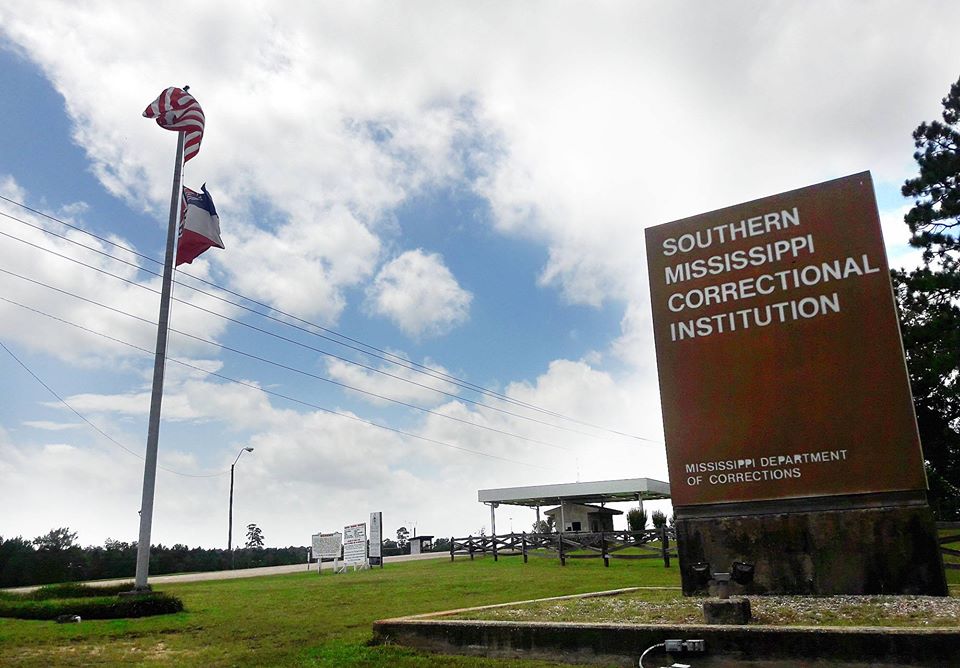 After a convicted murderer escaped from a south Mississippi correction institution, changes are coming to the facility. According to the Mississippi Department of Corrections Commissioner Pelicia Hall, A public mass notification system for emergencies is being set up at the corrections facility in Leakesville only a few weeks after 47-year-old Michael Wilson, AKA Pretty Boy Floyd, escaped from the facility and was not re-captured until two days later.

Wilson was serving two life sentences for two homicides when he escaped and now Commissioner Hall says they are adding Approximately 26,000 feet of additional razor wire around the top of all housing units, perimeter fences, and the inner main perimeter.

Hall added that the mass alert system will now notify Greene County residents either by the landline phone, or their cell phone of any emergency situations taking place at the prison.

In addition to the mass alert system and the razor wire, citizen advisory committee meetings will be held, with the first set for this week.

“We are constantly assessing our operations, looking at how we can do things more efficiently,” Commissioner Hall said. “These changes do not mean we have done something wrong, but that we have identified areas where we can improve. Whenever there is an extraordinary occurrence, as in the escape at SMCI in July, in addition to an investigation, we conduct an assessment that can affect other facilities as well.”

New Superintendent Joe Errington will discuss the changes and others at the 9 a.m. meeting he will host at the prison on Tuesday, September 18th.

Errington is from Greene County and has spent his entire MDOC career at SMCI, where he was a deputy warden before his promotion in August. During his time at SMCI, Errington has also worked as the liaison between local officials and the MDOC for the last 15 years.

“This administration is focused on being positive in everything we do,” Errington said. “Our supervisors will treat our staff in a professional and respectful manner. We are working hard to maintain a good relationship with the community through direct communications.”

Commissioner Hall stated that the department takes its responsibility seriously and are working to ensure public safety.

“Our goal is to protect our staff, the individuals in our custody, and the general public,” Hall said.