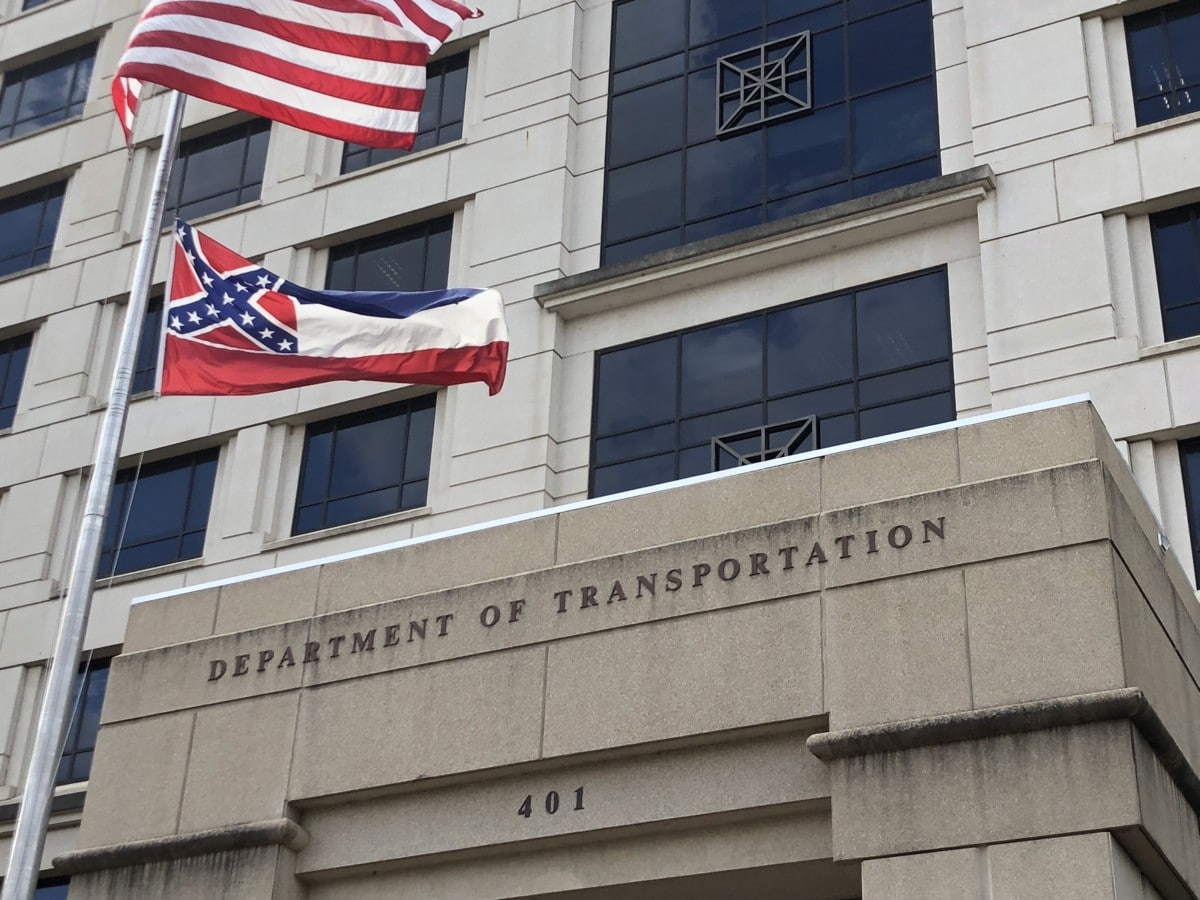 Last week a report claimed that Lt. Governor Tate Reeves and other legislators have attempted to influence the Mississippi Department of Transportation in an effort to get personal projects pushed through, but MDOT’s Central District Commissioner Dick Hall has provided clarity on the situation.

One of the projects named in the report was a Frontage Road project in Flowood near Reeves’ neighborhood that was initially approved, but has now been placed on hold upon further review. Hall mentioned that after a lane was added to the area, it has eased traffic and safety concerns making the project potentially unnecessary.

MDOT Executive Director Melinda McGrath stated that the project was only pushed through the first time around because of “political pressure” from the Senate. Reeves has denied any personal involvement in the project, and he has sent a letter to McGrath asking for her to name any individual that has tried to put pressure on MDOT.

“If you had any unacceptable interactions with anyone in the Legislature on this or any other project that go outside the bounds of the body’s duty to be engaged in monitoring the department and holding it accountable, I need to know about it so I can investigate and take corrective steps if warranted,” Reeves said in the letter.

Hall did say that there has been communication between Reeves’ office and MDOT, but that it is not a cause for concern.

“No, I did not have a personal conversation with the Lt. Governor about it. The Lt. Governor’s staff, I know, did talk to our staff about it a number of times, but that’s not unusual. We get members of the legislature questioning us about projects every day.”

The other project in question was the expansion of Highway 25 in the Flowood area. Hall did say that legislators were enthusiastic about getting that project moved to the top of the list.

“When you get back to the building of the highway, now that was a different subject because the legislature did change our priority list with that,” Hall explained. “They said ‘you will go out there and add lanes to Highway 25 before you do these other projects’. There’s no doubt that it needed doing, but we did it when we did it because the legislature said go do it…That’s the whole story.”

Chairman of the Senate’s Transportation Commission Willie Simmons said that their push to pursue projects comes directly from concerned Mississippians.

“We have never attempted to put pressure on anyone to do anything, however, we are concerned, and when citizens make contact with us, we do that.”

Simmons also backed the Lt. Governor by saying that he never approached him about the project near his home.

The Frontage Road project has been shelved for now as MDOT attempts to re-evaluate it.

Tuesday on #GoodThings with @RebeccaTurnerRD