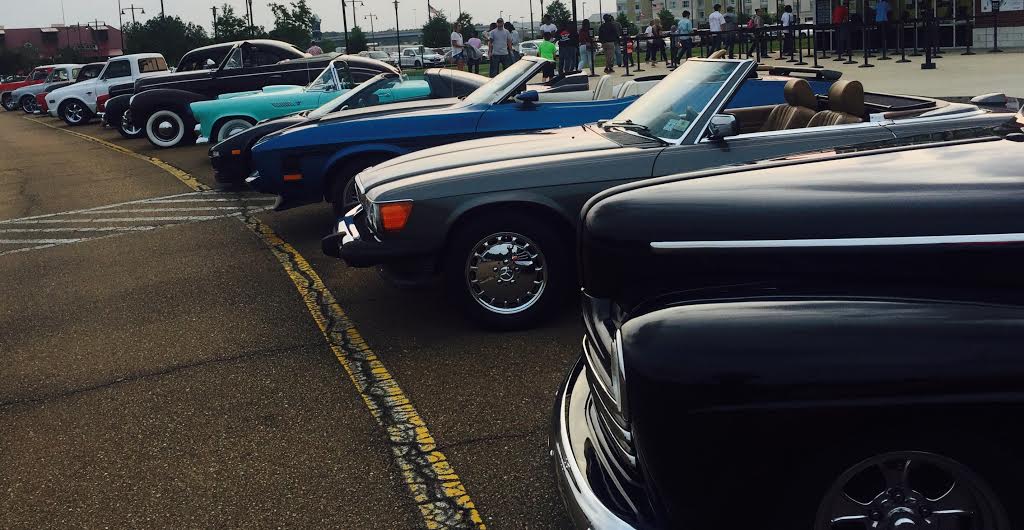 The Director of the Mississippi Economic Council says that unionizing the Canton Nissan Plant could cause the facility–and the state– to lose its edge in the automotive industry.

“This is viewed as something that without a doubt would hurt Nissan Canton’s competitiveness,” said Scott Waller, director of the MEC.

Waller said that the Nissan plant has been a huge part of the boom of the auto industry in Mississippi. The industry has grown 64% within the last decade.

“We have to make sure we are in position to constantly be competing with other states,” said Waller. “And that our businesses here have the opportunity to grow and expand.”

Waller said unions may deter other companies from coming in.

“It’s all about the competitiveness for the Nissan plant in Canton,” said Waller. “And attracting new companies and growing our existing companies.”

There will be a vote on unions at Nissan August 4th.

Two sentenced in “get out of jail early” scam