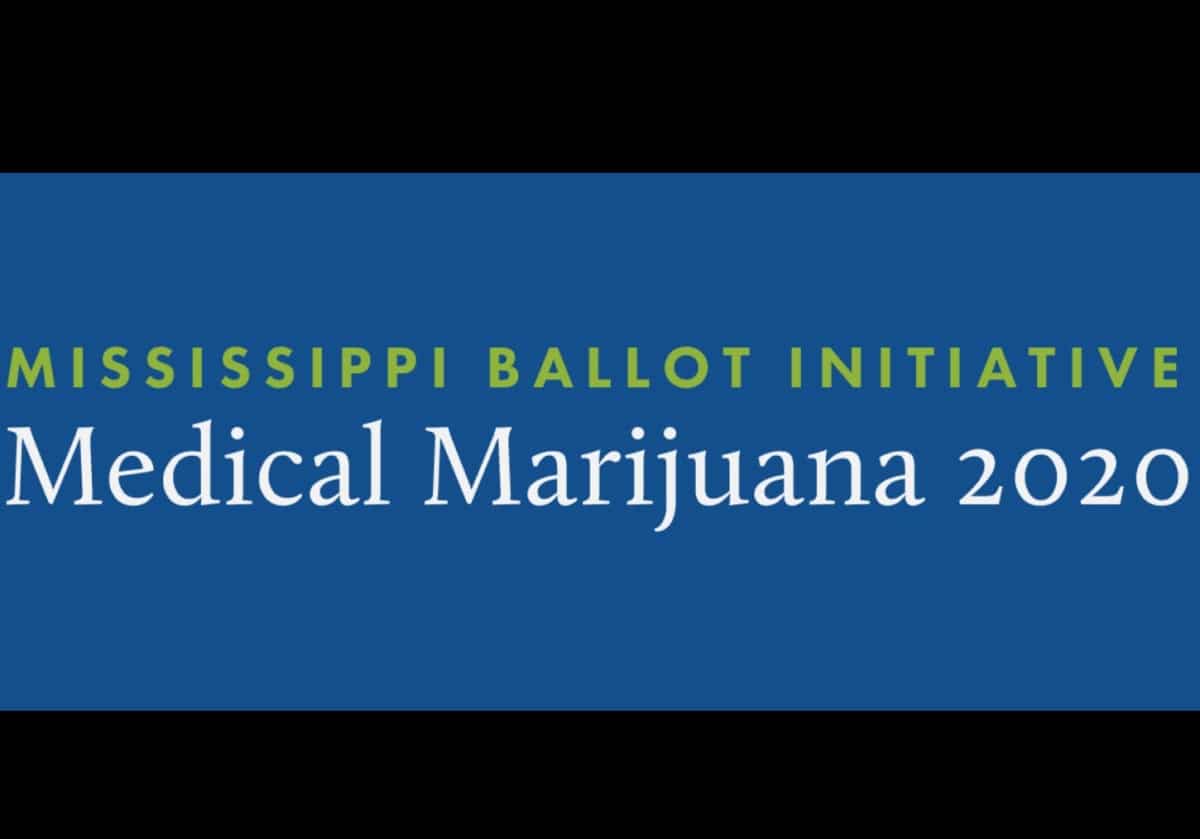 Harper Grace was two years old when the Mississippi Legislature passed Harper Grace’s Law in 2014. The law removed marijuana extract oil from the state’s controlled substance list to make it accessible to patients like Harper Grace who are suffering from debilitating medical conditions, but because of various restrictions and requirements in the law, four years have passed without Harper Grace receiving relief.

Today Ashley Durval, the mother of Harper Grace, filed an initiative with the Mississippi Secretary of State’s office to make medical marijuana accessible to patients in Mississippi who have debilitating medical conditions.

“Unfortunately, Harper Grace’s Law was not enough to get the medical help we need for my little girl,” said Ashley Durval. “This new initiative would not only bring relief to my daughter, but would make medical marijuana available to hundreds of other patients who need it in a legal and safe manner.”

The proposed amendment lists the specific diseases for which a patient could use medical marijuana to relieve pain and other symptoms and effects of the debilitating medical conditions. Throughout the country, 31 states including Arkansas, Louisiana, and Florida have adopted medical marijuana programs to help more than 2.2 million patients in need.

“As a physician, this would be a wonderful tool to have in my tool belt to be able to certify for patients who meet the qualifications,” said Dr. Philip Levin, M.D., President of the Mississippi Chapter of the American College of Emergency Physicians. “There is a great deal of research that shows medical marijuana to be beneficial to patients dealing with diseases like cancer, epilepsy, and the other conditions on the approved list.”

The Mississippi Department of Health would regulate the process by which medical marijuana is grown, processed, and made available to qualified patients with debilitating medical conditions after receiving a doctor’s certification.