Attorney General Jim Hood announced that a former office manager at a Meridian nursing home now faces 70 years in prison for stealing money from nursing home residents and the facility. 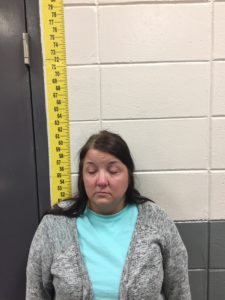 The indictment states she stole more than $250 from each account of six different patients by falsifying Trust Fund Cash Request Forms. Under the embezzlement charge, the indictment states that she took between $5,000 and $25,000 from the nursing home’s Resident Trust Account. If convicted, Moulds faces 10 years for each count of exploitation and 10 years for embezzlement. She also faces up to $35,000 in fines.

This week: “Music Lessons” on In a Mississippi Minute with @SteveAzar