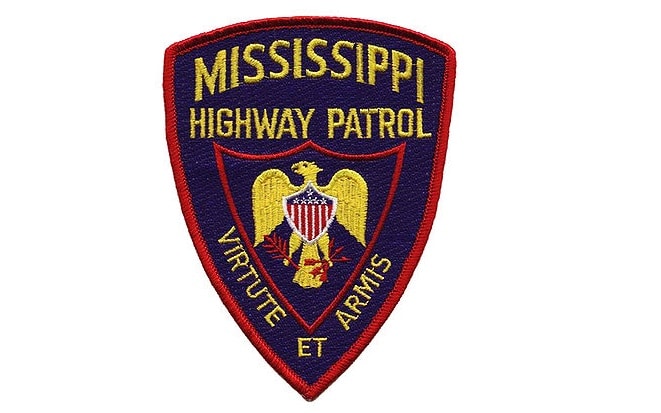 “We’re really pleased with the number of applications we’ve received. We’re in the middle of our vetting process now: extensive testing has started, the physical fitness test will being in a few weeks. This will take place for about 4 and a half months,” said Polous.

They’re expecting the academy to kick off in October.

Capt. Polous continued:”From there, we’re looking at a projected completion date of the school and graduation some time in March.”